The 2018 labour shortage survey of 1,200 companies in the small and medium sector, by the BDC Bank, shows that a mere 18% said they would use immigrants for labour shortages, compared to 57% who disagreed with that approach. Hiring less qualified persons, or even younger staff and retirees, were suggested as more likely strategies that would be used to overcome labour shortages. ―It’s not that they don’t want to, it’s just that it’s not on their radar and not traditionally in the network of places they would look at (and that is true), especially for smaller companies,” says Pierre Cléroux, vice-president, research and chief economist at BDC. Mr. Cléroux says 40% of companies in the SME (small and medium enterprise) sector are facing labour shortages and the BDC report suggests hiring immigrants as one of the solutions.

But Ms Sandy, an award winning professional in her field, says that a cohesive effort to acknowledge the real reasons behind the problems faced by newcomers is paramount. ―I can prepare the immigrants for success, but if the broader community isn’t interested, and there’s still racism and Islam phobia, which aren’t openly discussed, it doesn’t matter how much money is pumped into the programmesǁ. The government needs to do more by way of awareness campaigns that openly talk of the pervasiveness of racism and the way it impacts immigrants, the value they bring to the economy and the cost to the economy when immigrants are deskilled. celpipmaterial.com

Being underemployed or unemployed results in wage losses that run into billions of dollars, says a 2016 study by The Conference Board of Canada, a research and policy think tank. Kareem ElAssal, senior research associate of immigration at the Board, says that 844,000 Canadians face a host of employment barriers.

―Regardless of inflation, the size of growth is exponential and it just goes to show that we really need employers and regulatory bodies to tackle the challenge, says Mr El-Assal. In Canada, it‘s not uncommon for skilled immigrants to get tired, disillusioned and not have the finances or inclination to retrain and re-certify themselves. And, if they do have the time and money, they are still not sure of getting a job in their chosen field of expertise. celpipmaterial.com

Q1. What was the sight behind recruiting less educated people?

a. To assemble a complex nexus.
b. Alternative vacancies were unoccupied.
c. To tie up the enterprise with the bank.
d. To conquer employment dearth.

Q2. The issues overlooked by the intruders celpipmaterial.com

Q3. What are the ramifications of being an unwaged?

a. Hindrance caused by parochial thinkers of the community.
b. Dissipation in emolument.
c. Pessimistic approach towards the goal.
d. Plummet in savings.

Q4. The survey conducted by CBC annotated that

a. An innumerable of dwellers endure the impediments with recruitment.
b. A handful of vocational opportunities are obtainable.
c. Canadians itinerant to different regions for business purposes.
d. Shortfall in labour intensive forces is due to proficient educational background. celpip material

Q5. Some of the proficient operators are unaware of the-

a. The fraction of populace wandering to different suburbs.
b. The acclivity in revenue because of labour shortage.
c. The career to embrace.
d. Vacancies in certain professions.

I’m an artisan in a Broadway company and desire a change in my occupation. Few years back, I applied in a bank for the manager’s post but somehow my qualification didn’t match with their requirements. However, I kept on trying but Q6. __________ After reading this article, I recalled the situation again. Undoubtedly, Q7.__________ is because of the directions and approach. Even a survey reported that the unemployment rate has increased by 2% as compared to last year’s data. According to my viewpoint, the complications have risen due to Q8. __________ The big sectors have recruited the staff which are Q9. __________; causing hindrance for the small enterprises. Who is to be Q10. __________ , is still unknown. celpipmaterial.com

Q6.
a. never lost my courage
b. finally retired from my job
c. ended up choosing a low waged work
d. was refused by the association

Q7.
a. downfall of the workforce in the firms
b. the surveys on employment
c. recruiting less qualified employees
d. open discussion of racialism celpipmaterial.com

Q8.
a. fall in country’s overall revenue
b. underpayment according to the profession
c. careless attitudes of the legislative councils
d. employment barriers for under educated denizens.

Q9.
a. graduated
b. determined towards work
c. philanthropic in nature
d. skillful and chartered

Q10.
a. reproached for the menace
b. blamed for the discrimination
c. offered employment
d. questioned by the inhabitants 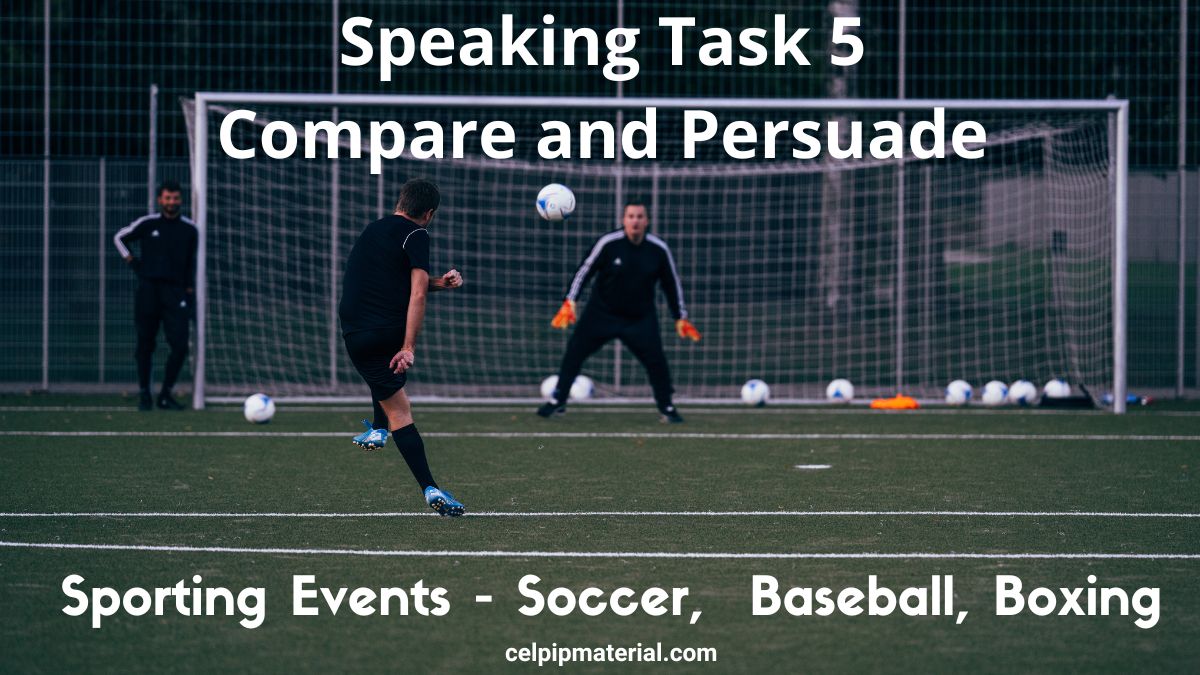 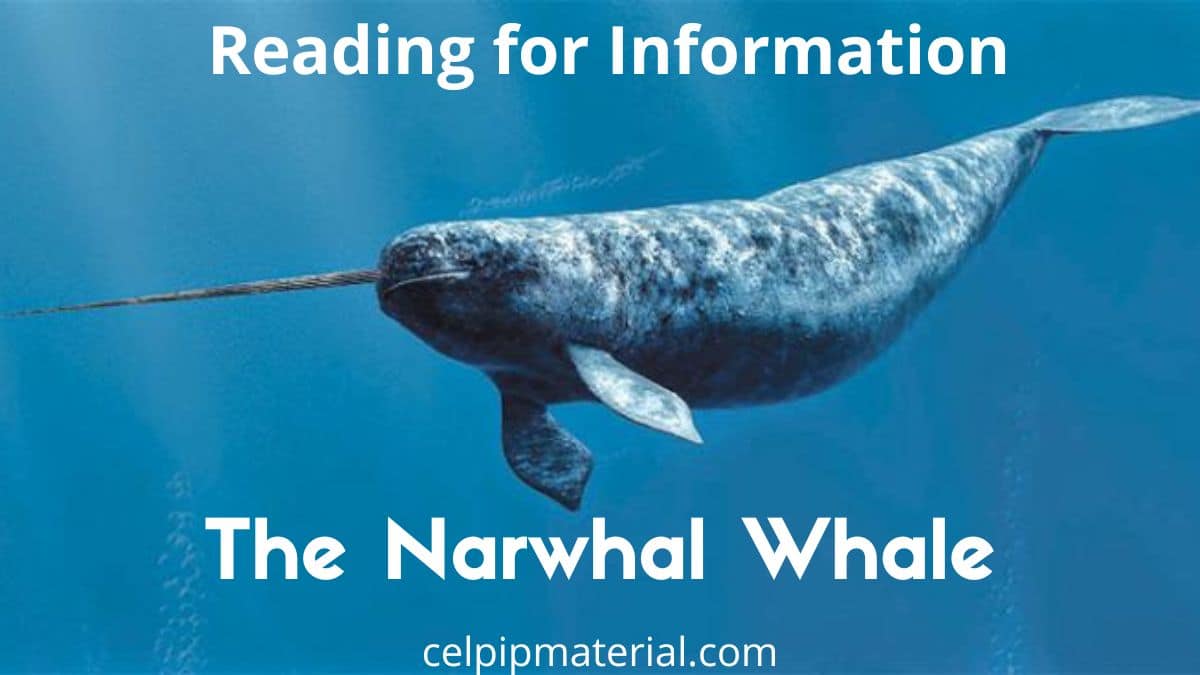 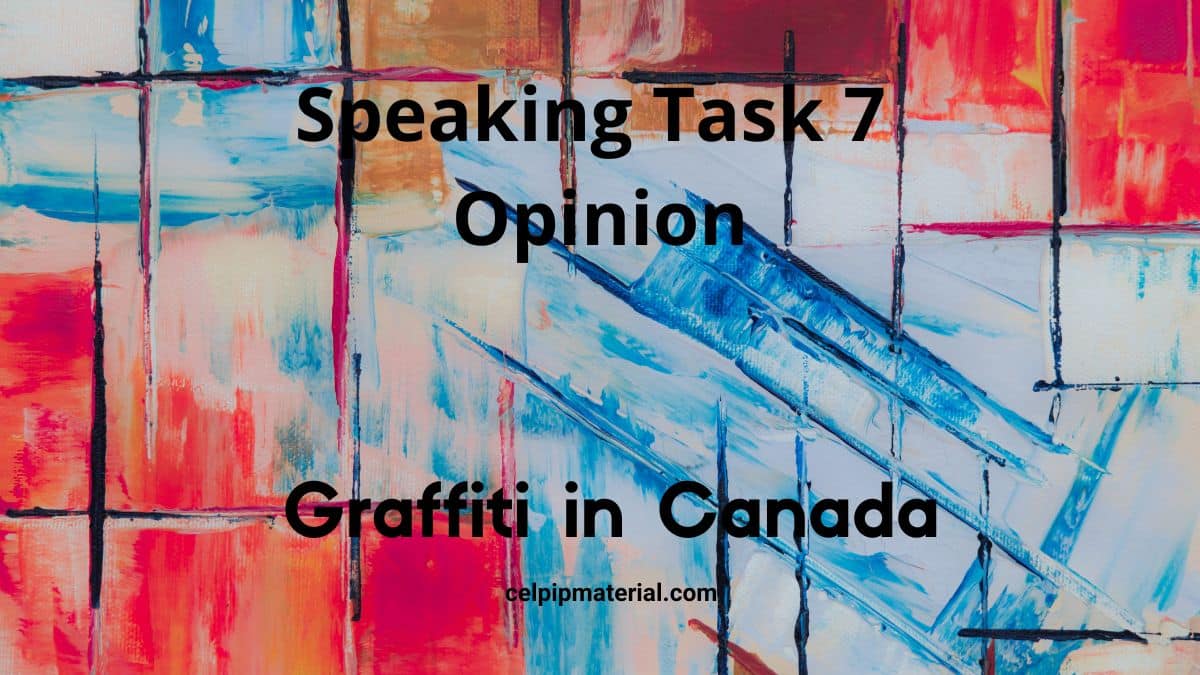 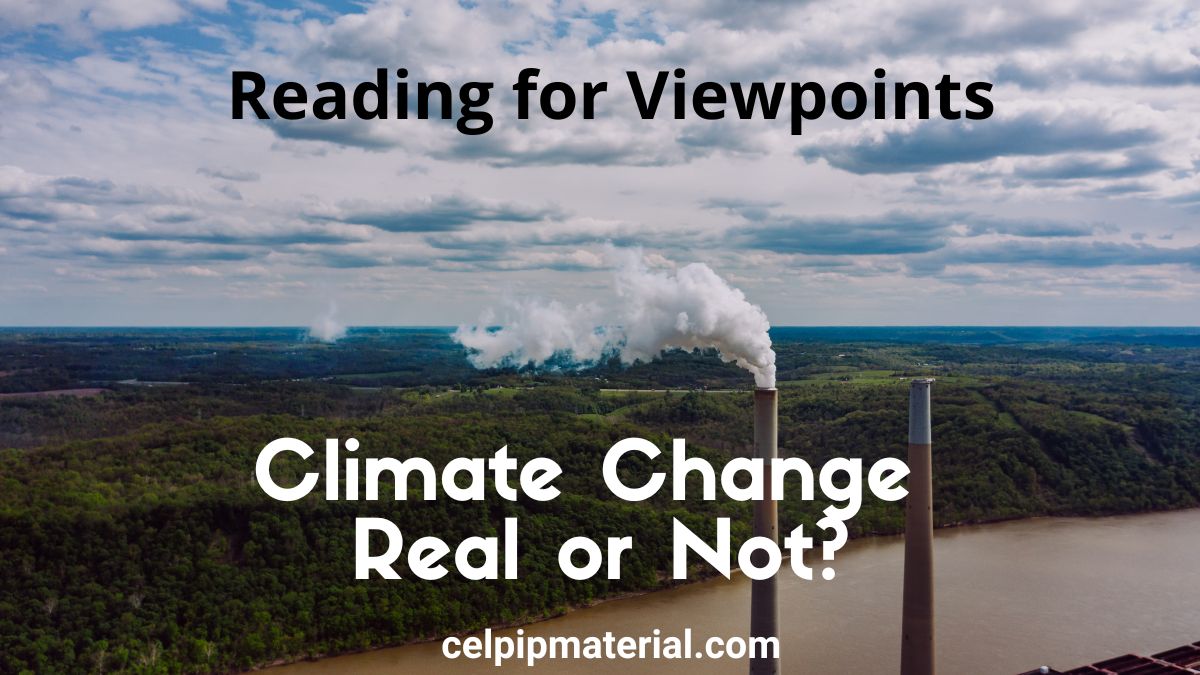