A huge Canadian study, the largest of its kind, tested employer reactions to résumés with English-sounding names, and compared them to Asian names (Indian, Chinese and Pakistani). The study found that résumés with such names are 40% more likely to receive call-backs than résumés with Indian, Pakistani or Chinese names. The 2011 study, ―Why do some employers prefer to interview Mathew but not Samir?ǁ was conducted by an economist and University of Toronto’s economics professor, Philip Oreopoulos, who sent over 12,000 résumés to employers from 3,225 job postings, in Canada’s most diverse cities – Toronto, Montreal and Vancouver.

As a part of the study, two sets of identical résumés with identical Canadian qualifications and Canadian work experience were sent to potential employers. The only difference was that one set had Anglophone names, while the other had Asian names. The English- sounding résumé candidates got a substantially higher call-backs from employers for that first crucial, foot-in-the door interview, in all the cities that claim to be the most multicultural! celpipmaterial.com

―The study is important because it actually shows the behavior of employers engaged in the act of discriminating, and it’s like a smoking gun and very difficult to deny the evidence of widespread discrimination,” says Jeffrey Reitz, director of ethnic immigration and pluralism studies at the Munk School of Global Affairs and Public Policy.

Mr. Reitz, who’s worked with Professor Oreopoulos on a related follow- up study, says that when employers were asked about this behavior, some responded and said they were worried about their language skills or the accent of those Asian candidates. ―So they put it down to skill deficiencies – but those skills were visible in the resume, which showed the applicant had a Canadian degree and had jobs in Canada, indicating that language skills was not an issue, he points out.

Q1. The survey’s aim was

a. how effortlessly a dialect is grasped.
b. to assess the dialect discrimination of immigrants.
c. whether Asians choose employment.
d. how adroitly resumes are inscribed.

Q2. According to the text

a. Indian titles are not cherished.
b. Unchallenging recruitments are offered to English denominations.
c. Predilection is to English-tag.
d. elephantine demonstrations are organized by Canada.

Q3. The incongruity between curriculum vitaes was

a. An Asian and a Francophone appellation.
b. An Oriental and a Hispanophone label.
c. An Assamese and an American title.
d. An Asiatic and a Brit cognomen.

a. Researches bespeak the deportment of the sachems.
b. The recruiters have a biasing mentality.
c. Discrimination is the corroboration of smoking gun.
d. Etiquettes of the employers are amateurish.

a. Linguistic efficiency and cadence.
b. Professionalism and weaknesses.
c. Educational certificates and employment history.
d. Only language versatility.

Q10.
a. demotivates the candidate
b. creates opportunities
c. cause hindrance
d. debilitate the bidder 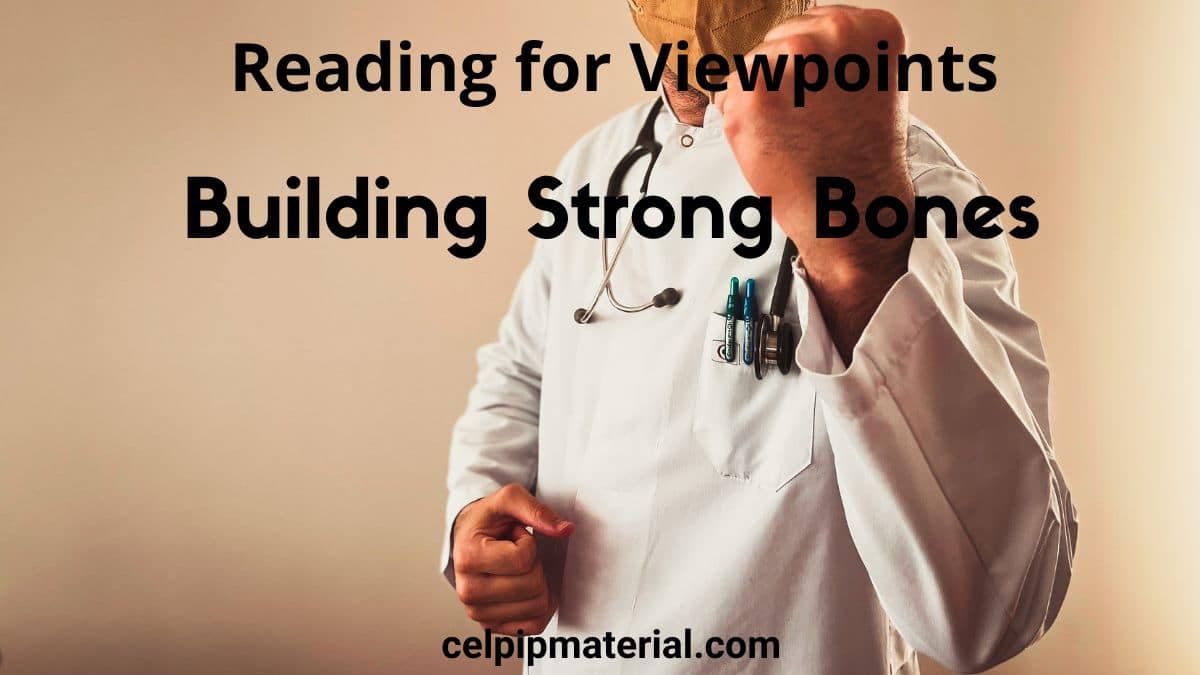 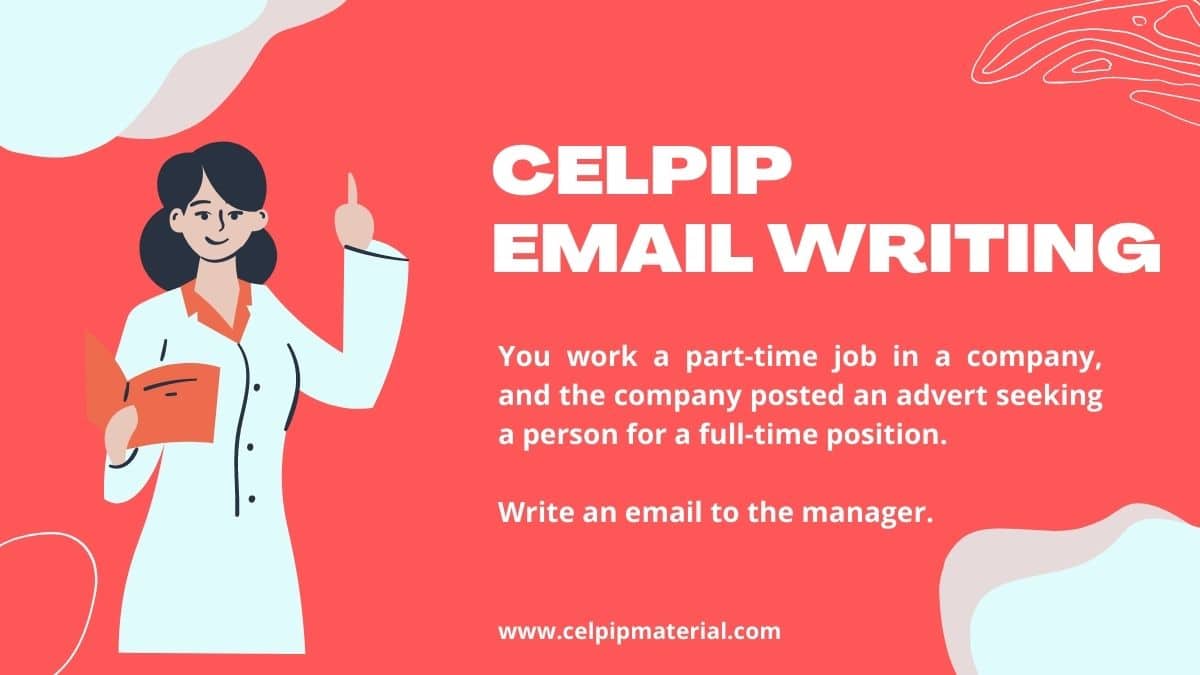 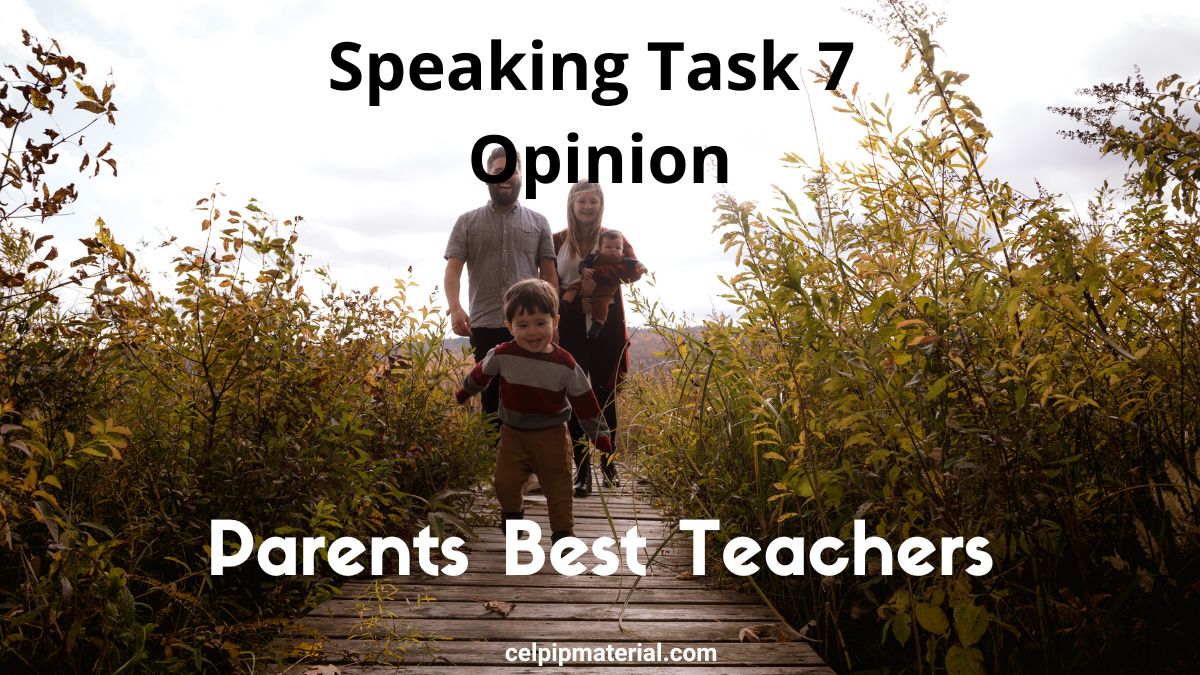 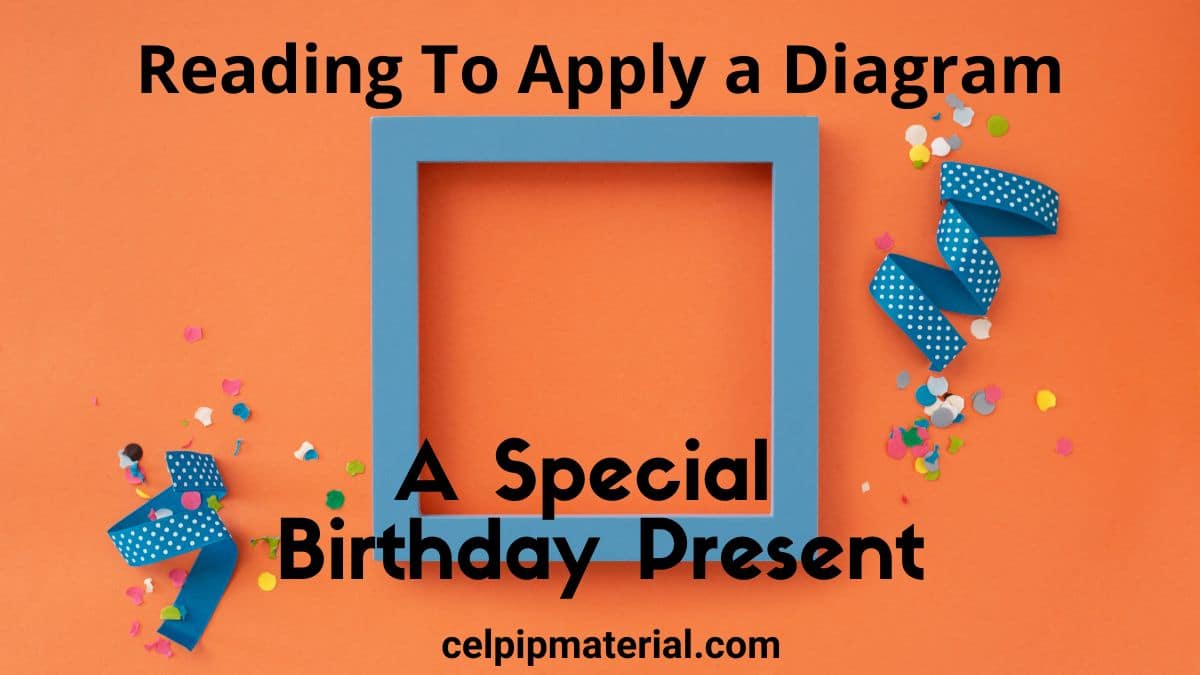