Nowadays, food has become easier to prepare. Has this change improved the way people live? Use specific reasons and examples to support your answer.

Use specific reasons and examples to support your answer.

I think the best strategy for this question is to state your opinion right away. If you try to make a fancy introduction, your answer will probably get more confusing. Personally, I would start this question by saying, “It’s true that food has become much easier to prepare these days, but I don’t think that has improved the way people live.”

Now that I have clearly stated my opinion, I can spend the rest of the 90 seconds giving reasons for why I believe that.

It’s true that food has become much easier to prepare these days, but I don’t think that has improved the way people live. There are several reasons I believe this. First off, the idea of fast food and microwavable dinners has made it possible for people to become more busy. Many people don’t even stop to eat. That’s why drive-thrus are so popular. People just eat in their cars on their way to work. I don’t think it’s a good idea for people to eat on the go. Throughout history, mealtimes have been the time of day when people stop working. This allows the body to rest and replenish its energy. So many people these days are burned out. I think the main reason for that is because they don’t stop and prepare decent food for themselves. 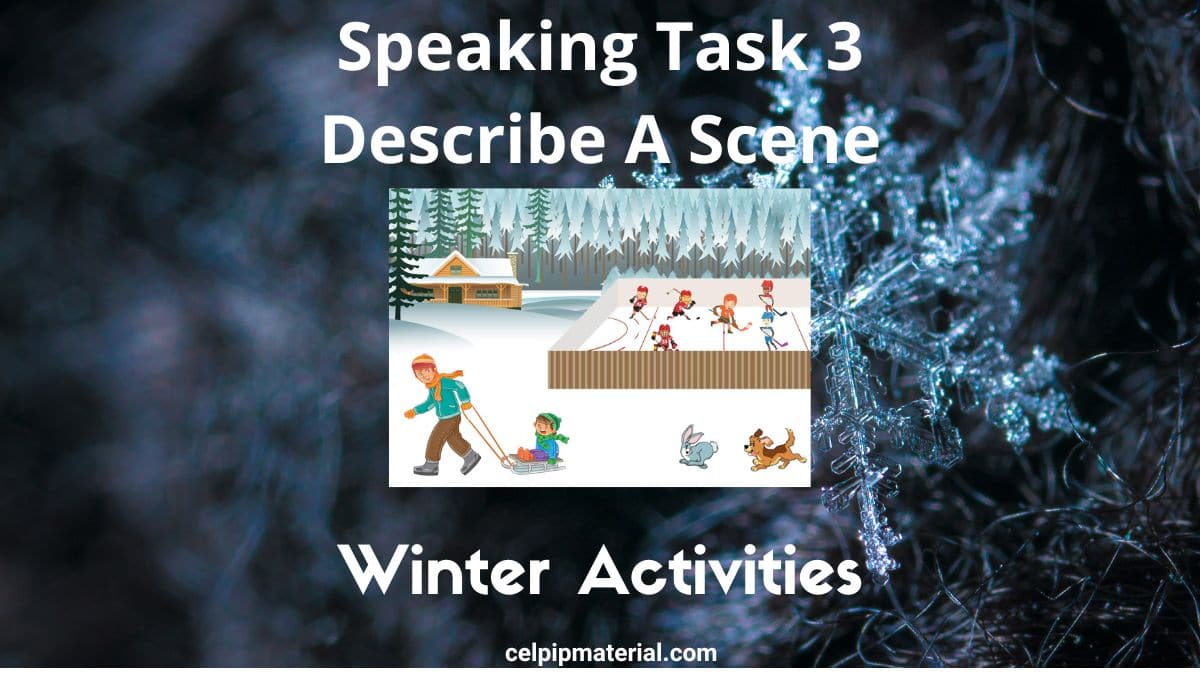 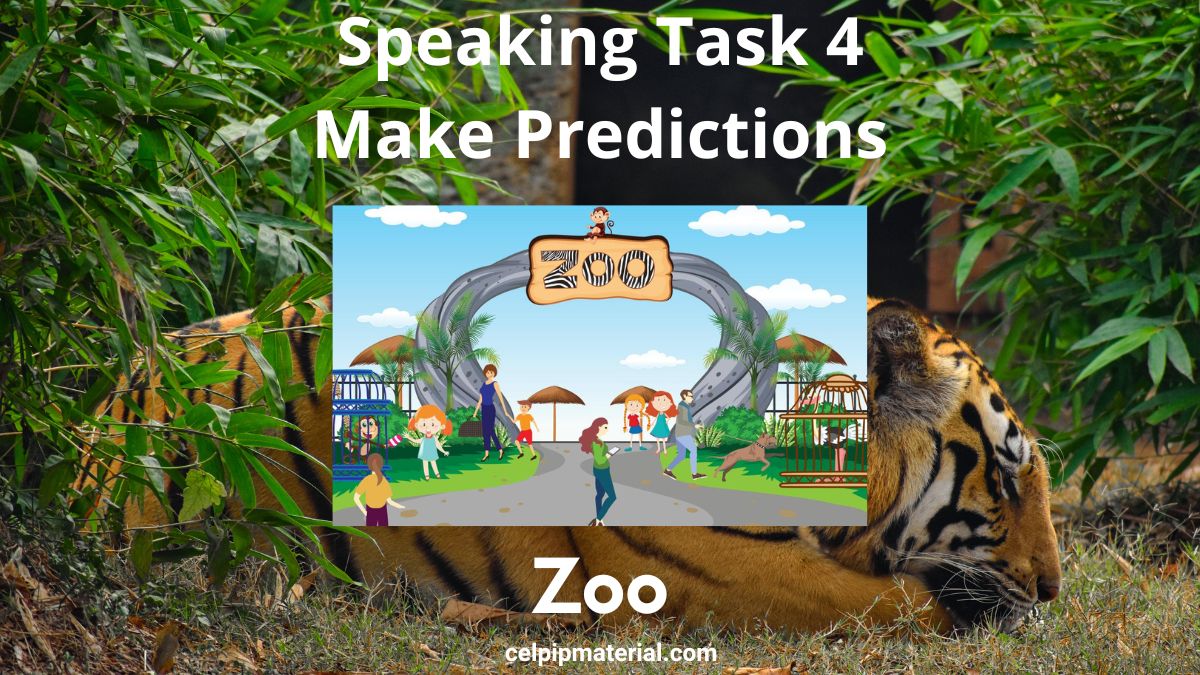 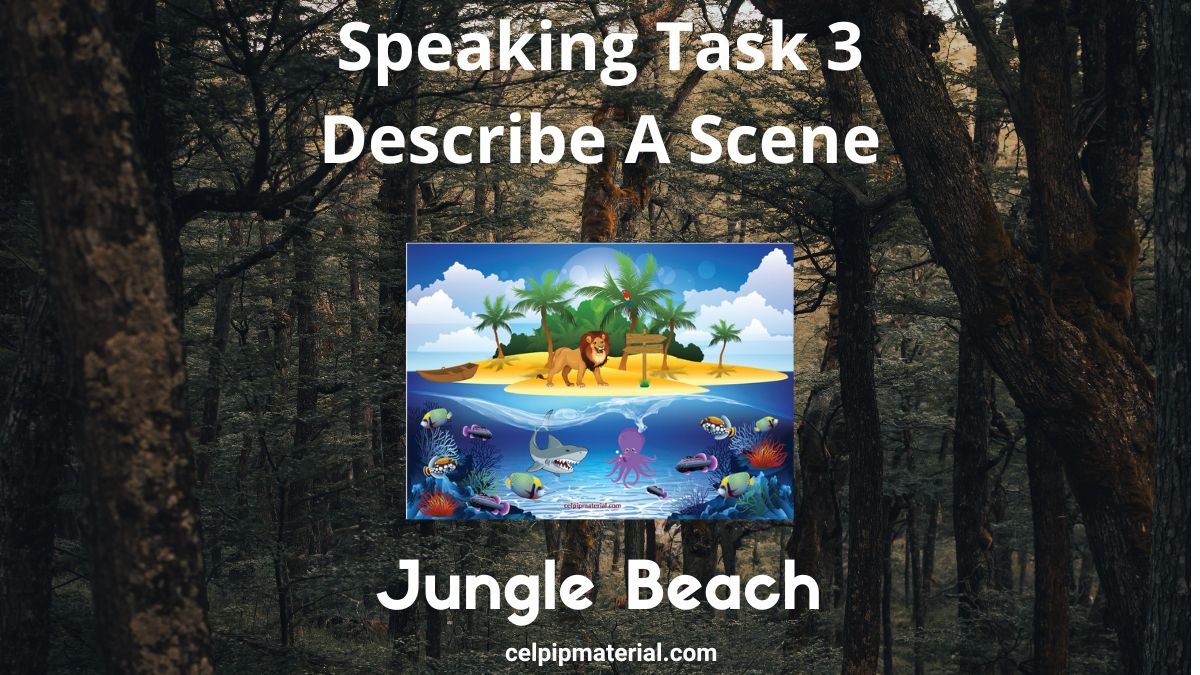 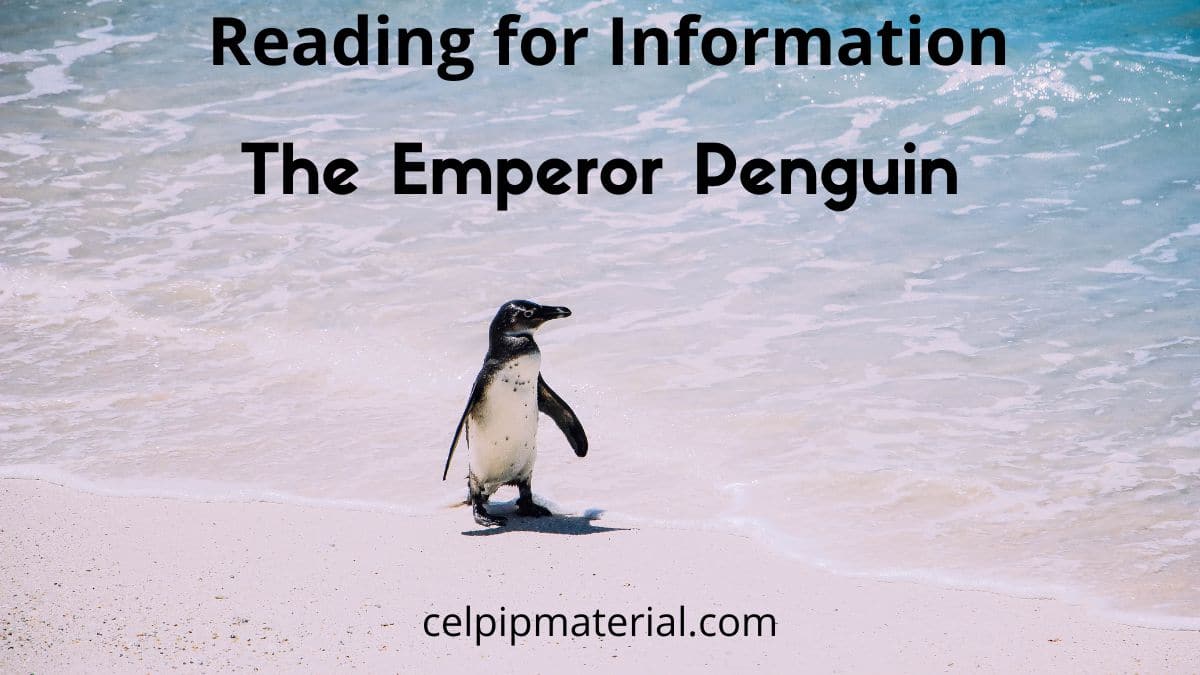