Graffiti is considered vandalism in Canada. Do you think the government should change this law to allow local artists to paint buildings, bridges, and other public areas? celpipmaterial.com

Use specific reasons and examples to support your answer. celpipmaterial.com

Do you know what graffiti is? Do you know what vandalism is? Vandalism means destroying property in some way. Graffiti means writing or drawing (usually with spray paint) on buildings or other public places.

After your preparation time, a voice will say “START SPEAKING NOW”. If you have not finished reading the question, or if you need more time to understand the question, you should say this: “Hmm, let me gather my thoughts for a second.”

Hmm, let me gather my thoughts for a second…

Okay, I’ve gathered my thoughts. In my opinion, I do not think the government should change its law regarding graffiti. There are several reasons why I think this. First, most graffiti is downright ugly. Sure, some graffiti looks nice, but how would the government control the quality of it? If they allow it, I think the city would get a lot uglier. The second reason I think they should not allow it is because it encourages bad behaviour. Rowdy teenagers would egg each other on to paint stupid things all over the city. These kinds of people need to face consequences for their misbehaviour. They should be fined or thrown in jail. A third reason I think graffiti should remain illegal is because it costs so much to undo the damage. For example, my neighbour’s garage was spray painted with profanity and it took him three days to paint over all the graffiti — not to mention the cost of the paint! He’s a really nice guy and did nothing to deserve that kind of treatment. A few weeks later, the police caught the teenagers redhanded and fined them $1000 dollars. In my view, that’s not enough. They should have sent them to jail for a month. But anyway, those are some reasons why I think the government should not change the law to legalize graffiti. celpipmaterial.com . 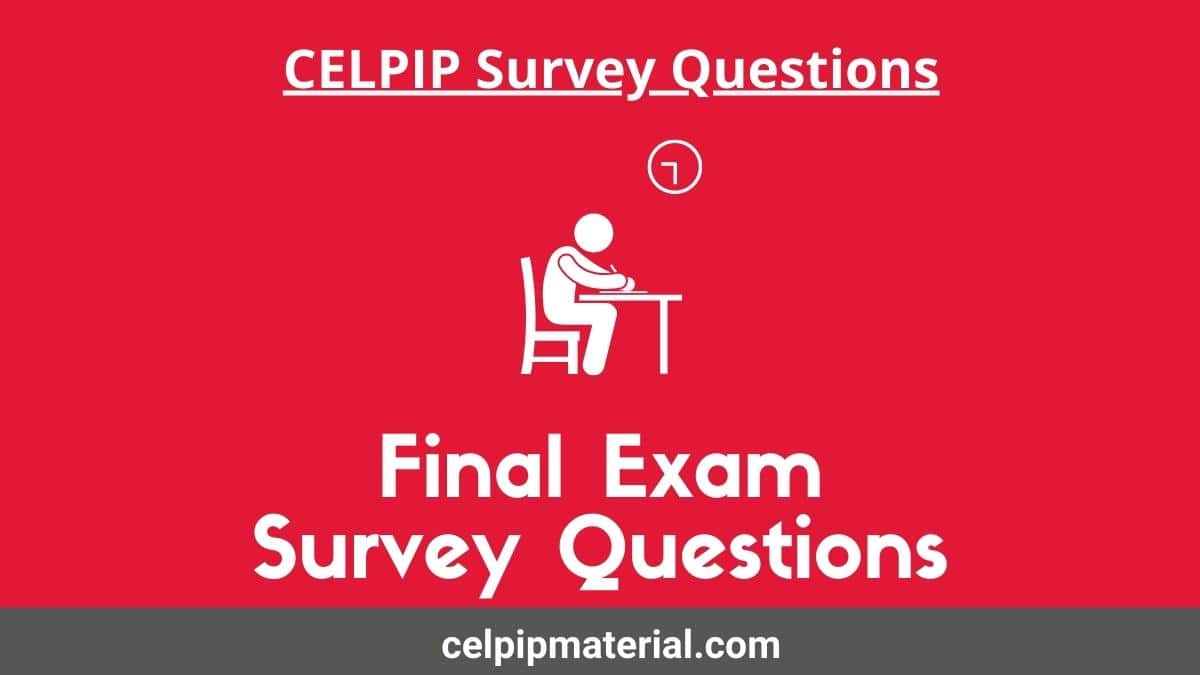 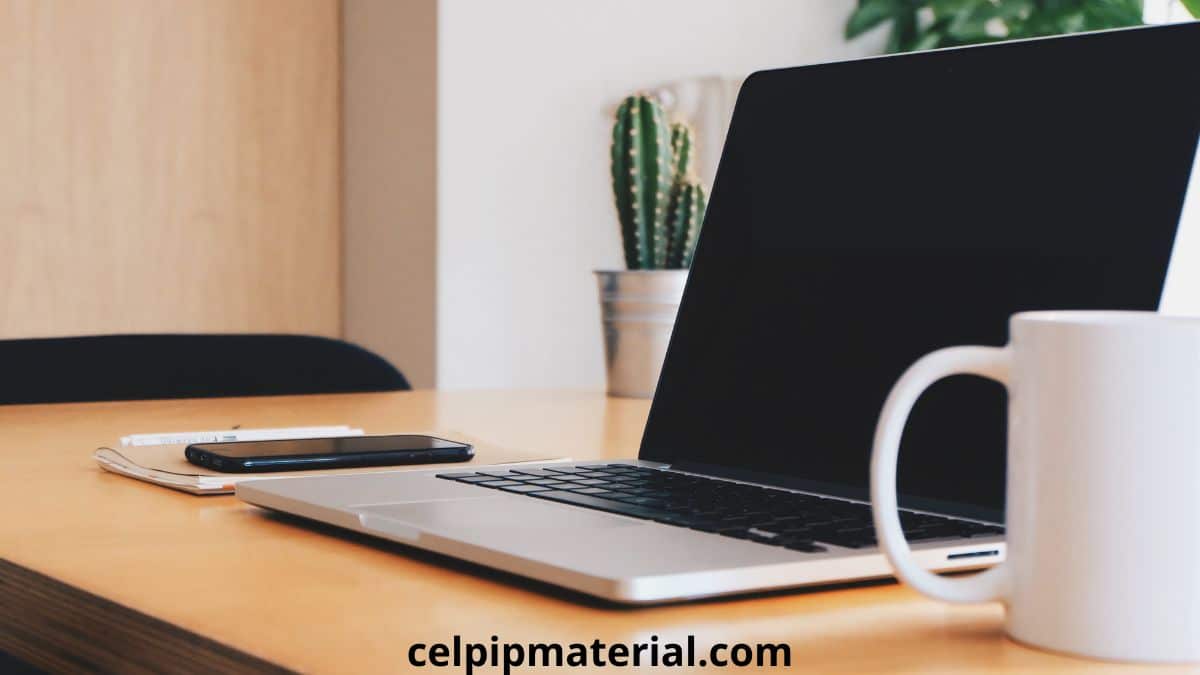 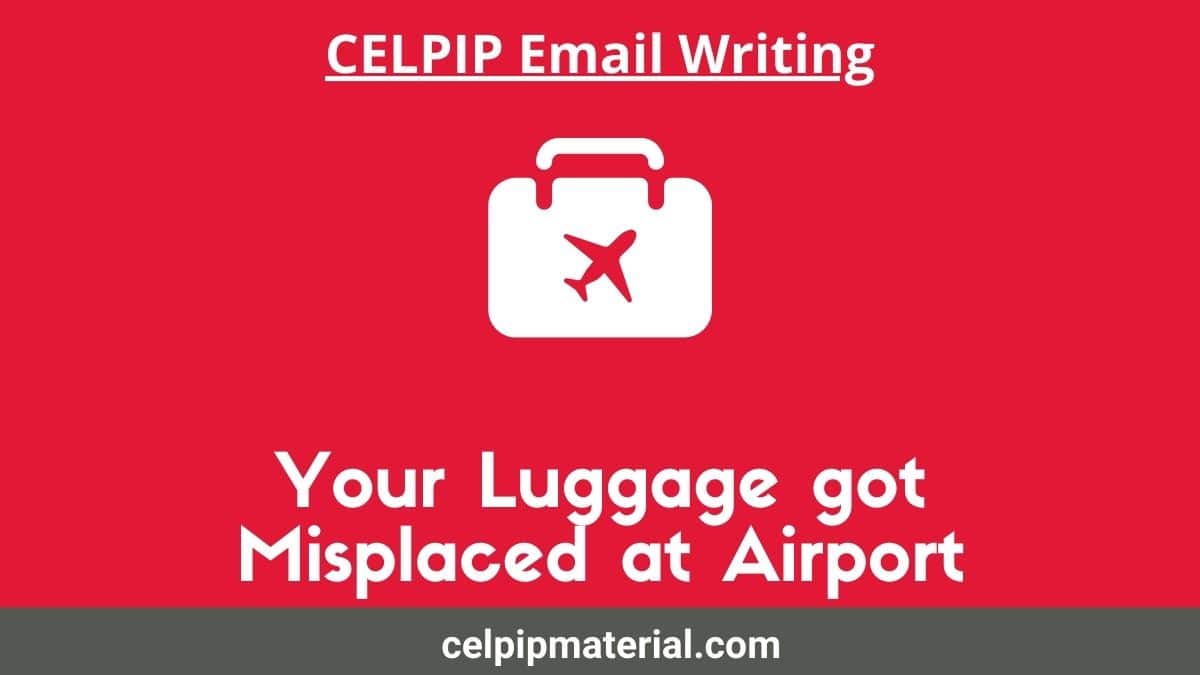 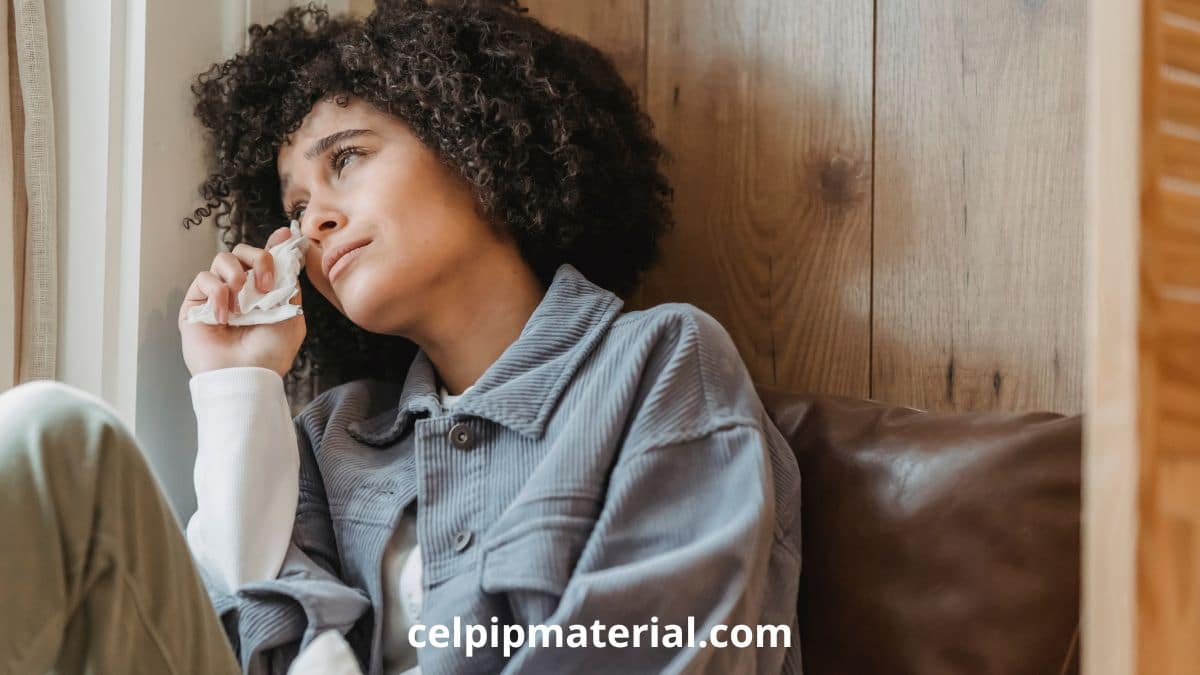 Talk About a Purchase You Regret Making CELPIP Speaking