Your state government is planning a blanket ban on Cryptocurrency. There have been reports of fraud. The government has sent out an opinion survey to see what residents would like to have built-in that area

Option A: Is banning cryptocurrencies the solution?
Option B: banning a currency would push it into the black market

Cryptocurrency is a hotly debated topic amongst individuals, especially the young generation. I appreciate the state government’s initiative considers this matter. In my opinion, a blanket ban on cryptocurrency is not a suitable option due to financial reasons.

Conspicuously, encrypted money provides an alternative to traditional money, which is regulated by the country’s law. The computer-based, non-tangible currency has provided surprisingly high returns to investors. Furthermore, with its evolution and popularity, more and more businesses are now accepting payments in the form of cryptocurrency. For instance, cryptocurrency is now a mode of payment for many online transactions.

On the other hand, some people believe that cryptocurrency should be banned. However, this is a lame solution to handle its few drawbacks. Moreover, if a blanket ban is imposed, it would have severe adverse implications, such as its use in the black market. For example, the currency could be used to fund terrorist organizations and buy/sell narcotic drugs.

Based on the above considerations, I firmly stand by my stance. The government should not impose a total ban on cryptocurrency; instead, establish a policy to regulate its use.

I want to opine in favour of putting a permanent ban on the digital form of currencies as it seems a far better and clear choice for me than the other one. Furthermore, I want to present a couple of reasons to substantiate my arguments.

To begin with, there are significant risks of investing in cryptocurrencies like Bitcoin or Dogecoin because of their unpredictable nature. For instance, investors’ money can become half or double in a matter of few hours. So it is hazardous for small investors especially. Moreover, Many superpower countries like China and Japan have already announced banning these digital currencies as they consider it a threat to their financial and banking sector.

In addition to that, there is a significant increase in severe and organized crimes like money laundering. Moreover, many businesses and individuals use bitcoins and other digital currencies to store their black money, thus directly impacting the economies.

Having discussed the above arguments, I firmly believe that stopping people to trade in these artificial currencies will create a safer economic environment in the whole world.

Thanks for providing me with an opportunity to voice my opinion on this critical topic. 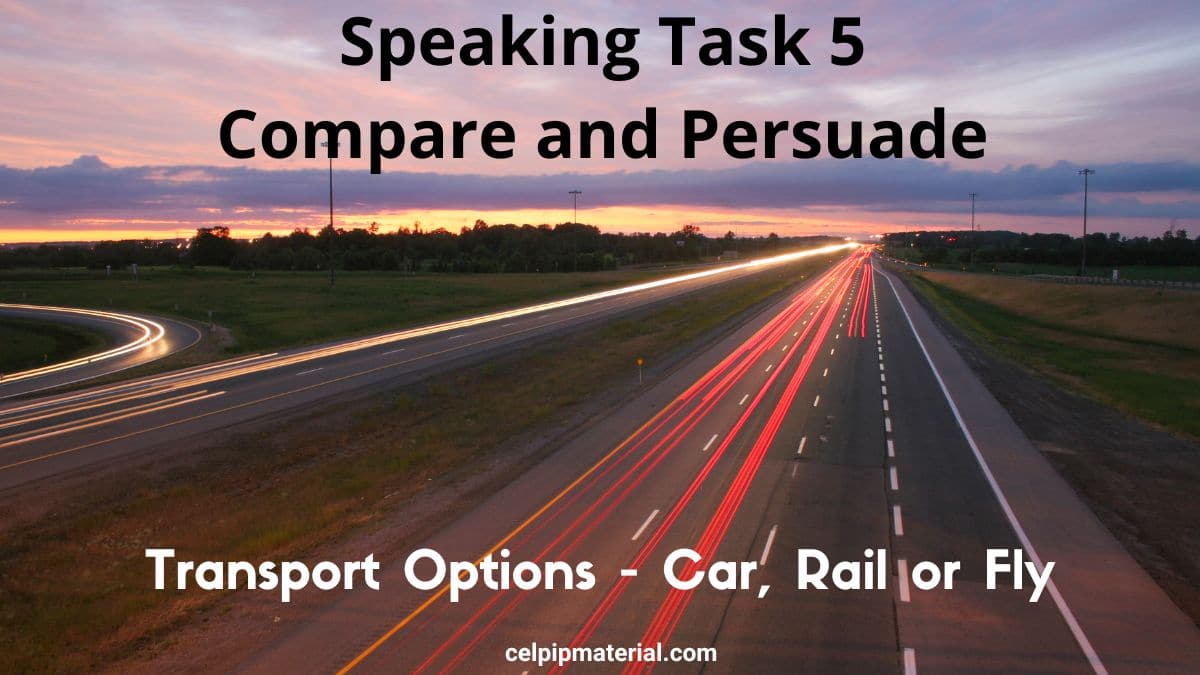 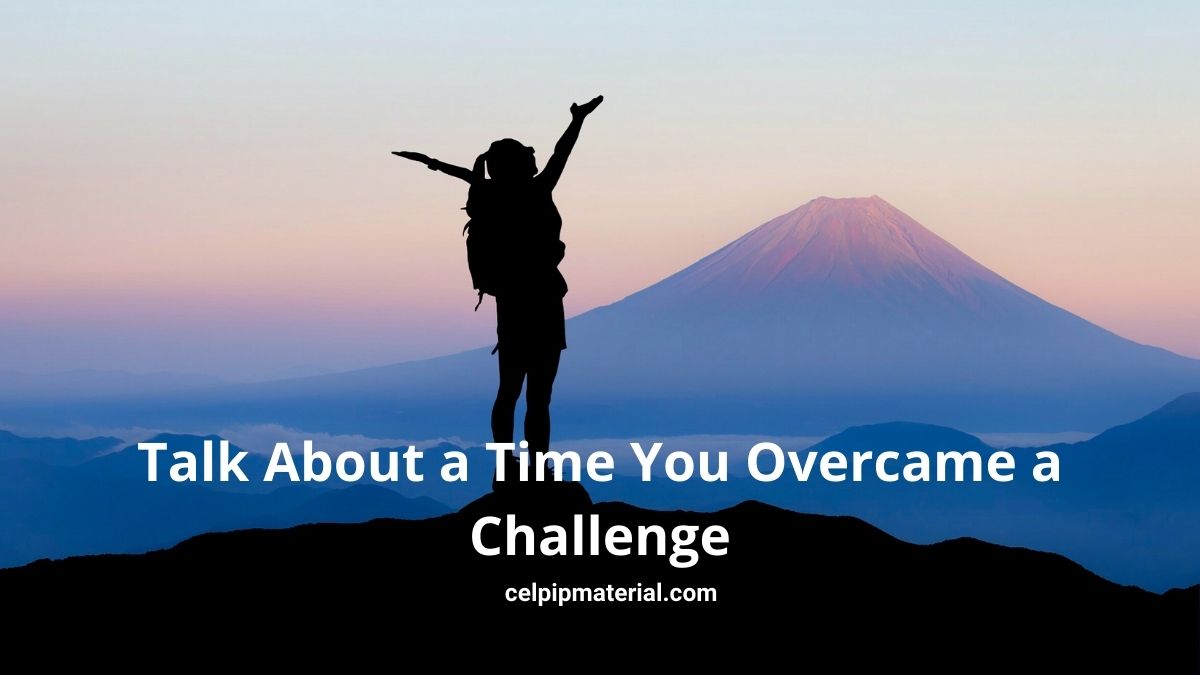 Talk About a Time You Overcame a Challenge 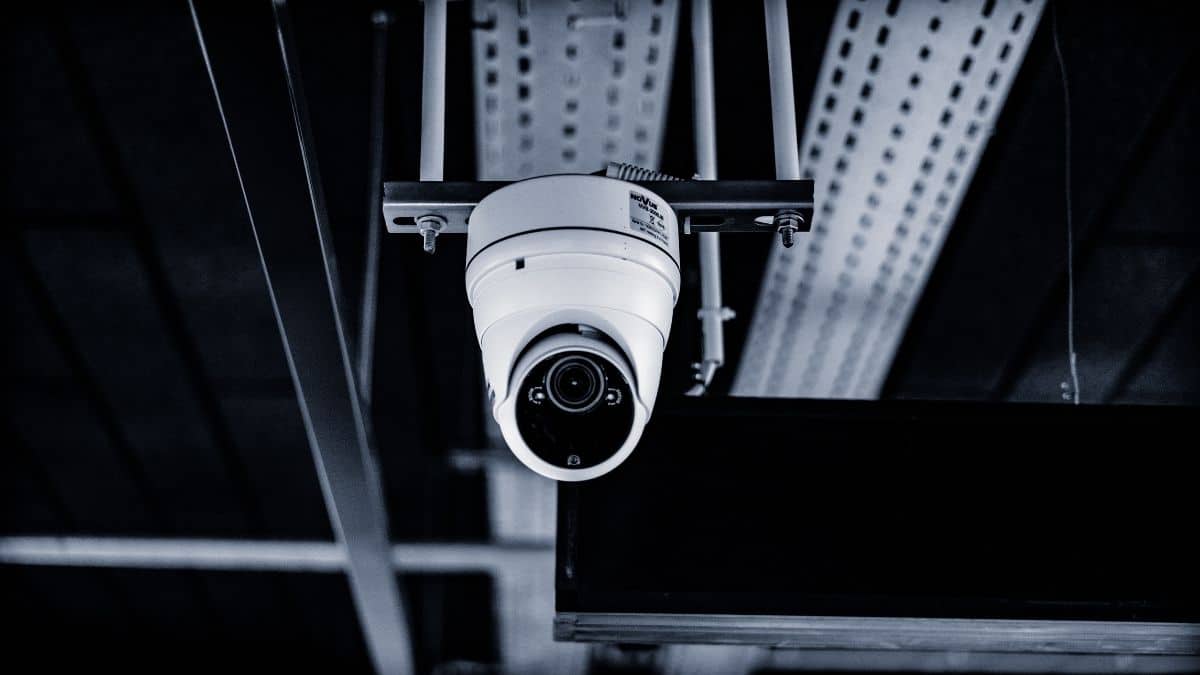 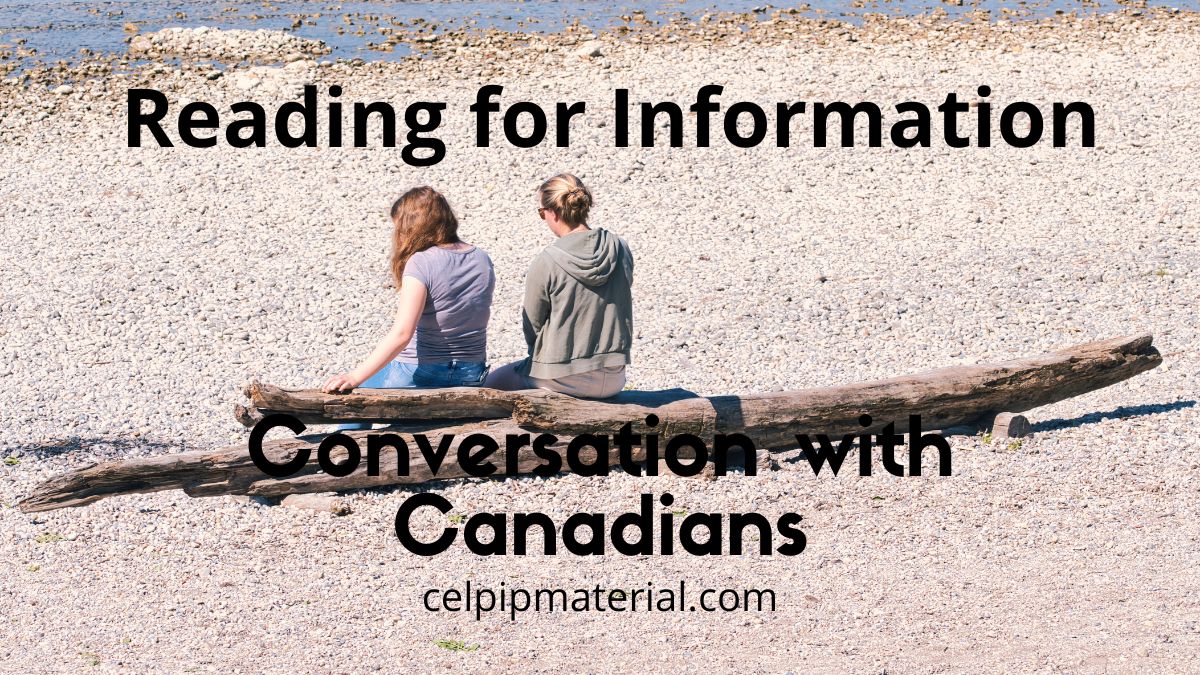