You live in a city where the number of casualties related to drunk driving has risen in recent years. The city is planning to impose heavy penalties and has sent out an opinion survey to see what residents would like to say on this issue.

Option A: Heavy penalties should be imposed.
Option B: License should be suspended for longer period.

I agree that the number of accidents is increased in recent years, and forcing heavy penalties on drunk drivers would be a controllable step to solve this issue.

Firstly, imposing a high fine on the drivers who had drunk will give a clear message to the resident about how the traffic department is strict towards the road casualties. Additionally, the party animals will avoid driving after-party because of this heavy forfeit.

Another reason I support the heavy penalties because the traffic department creates some revenue from the drunken drivers. So, the government will use this money to equip our cops with the latest arms and safety equipment because they lack road rampaging.

As per my perception, the residents will feel safe if the drunk and driving incidents will be reduced, and applying a high sanction on drunk drivers will be the first step towards reducing such accidents.

Thanks for the excellent survey.

In my opinion, heavy penalties should be imposed as it is feared more than losing the license for a longer duration. Even though licence being suspended is majorly inconvenient, there are several commute options, and it wouldn’t give any sleepless nights, so to say.

To illustrate further, according to statistics, more than 50% of the drunk drivers are in the age group of 25 years to 35 years, which demonstrates a lack of discipline in the youth of our community. Hence, substantial monetary penalties would bring down the percentage of drunk drivers.

The other half of the drunk drivers caught are in their middle age, and the habit of partying and heavy drinking end up driving carelessly. Therefore heavy fines would impact both the groups as it is well known that substantial financial damages have far-reaching effects than suspending the licence for a particular period. Because of this, they will either avoid drunk driving or hire a cab or some other public transit to reach their destinations. However, City officials have to promote awareness programmes on drunk driving and its repercussions to reduce accidents and casualties.

Again, these are my personal views. However, I will support any decision taken by the City. 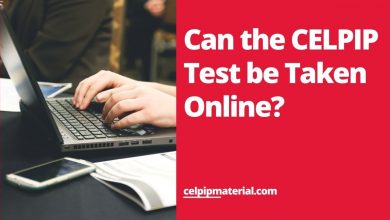 Get the Inside Scoop: Can I take CELPIP Test Online? 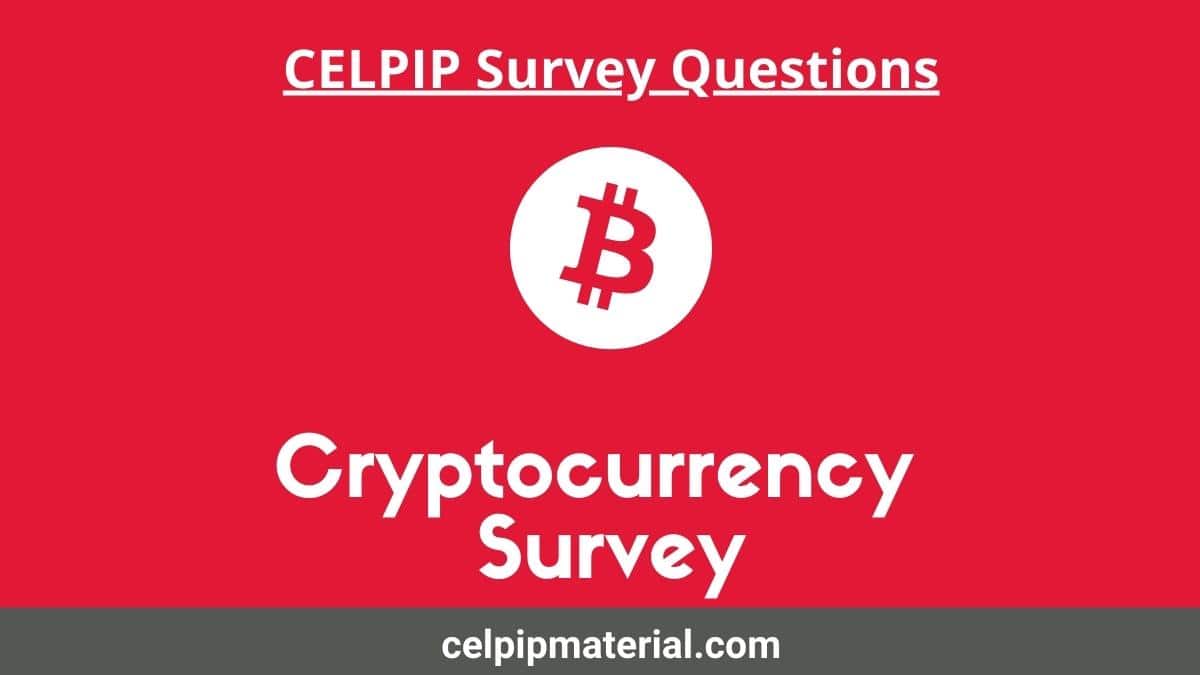 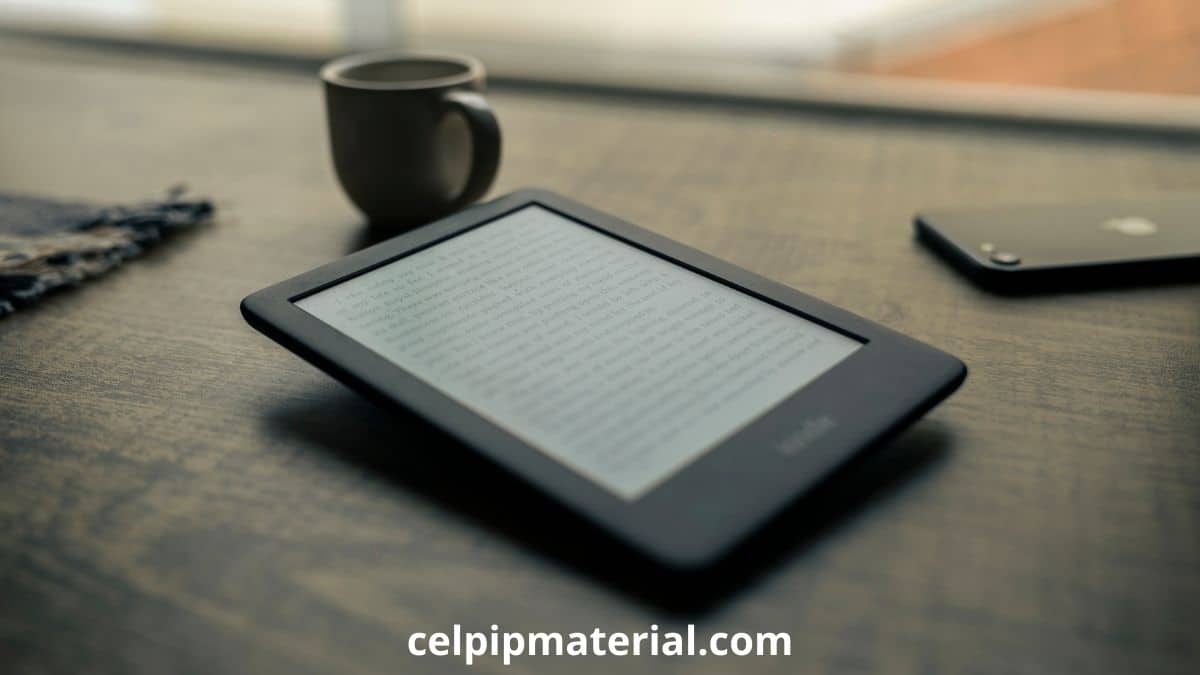