The state government is proposing a new airport in your city but some organisations are opposing it because they feel, the new airport will bring in more traffic resulting in choked roads. Government has sent out an opinion survey to see what residents would like to say on this issue.

Option A: Air connectivity is good for development of your city.

Choose the option that you prefer. Why do you prefer your choice? Explain the reasons for your choice. Write about 150-200 words.

Constructing a new airport would be a good decision but creating better road transportation systems would be a more appealing choice for the city because the traffic conjunction has increased in the city. I am enlightening some rationale in this survey to strengthen my choice.

The city already posses one airport, and that airport is sufficient to provide air transportation to other cities. Instead of creating a new airfield, the government can use that money into building road networks in the city. Hence, the local industries and businesses can leverage these new road transportation systems to reduce the delivery time for goods.

The traffic conjunction of the city is another reason to build the new roadway networks in the city. Creating new route networks can diminish the traffic jam and reduce the commuting time of the resident to go to work.

As per my perception, the new airport may become a landmark of the city but improving the road transportation systems will benefit the local businesses and residents of the city.

I want to opine in favour of making better road infrastructure as it seems a far better choice for me than the other one. Though building a new airport is an almost equally appealing idea, I would like to give a couple of reasons to substantiate my argument.

The current condition of our city roads is in a dire state and needs the immediate intervention of the authorities to look into that. Moreover, only one elevated road connects our city to all neighbours states, increasing the congestion in narrow roads of our city.

There is already an airport in Amritsar just 100 Km from our city. So, rather than spending a large sum of people’s tax money on building an airport, the government should improve road connectivity by making more highways and widening the existing roads in the city.

Based on the above significant grounds, I firmly believe that our city requires better road infrastructure for the convenience of the commuters.

Thanks for providing me with the opportunity to voice my opinion on this critical matter. 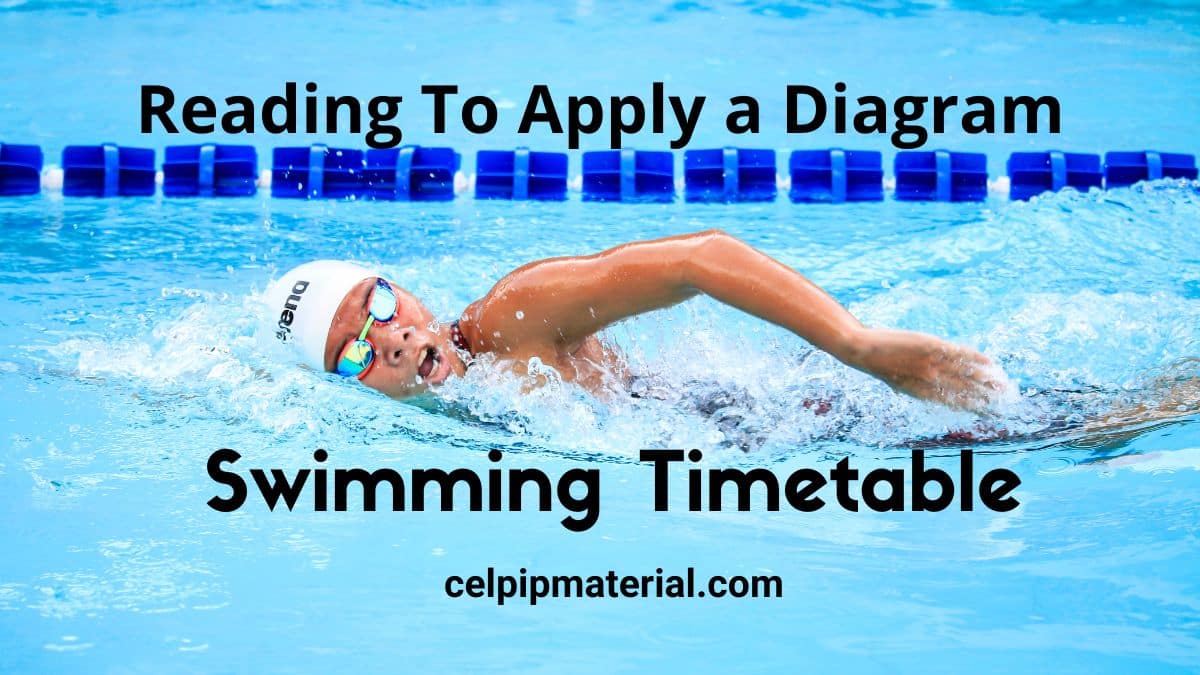 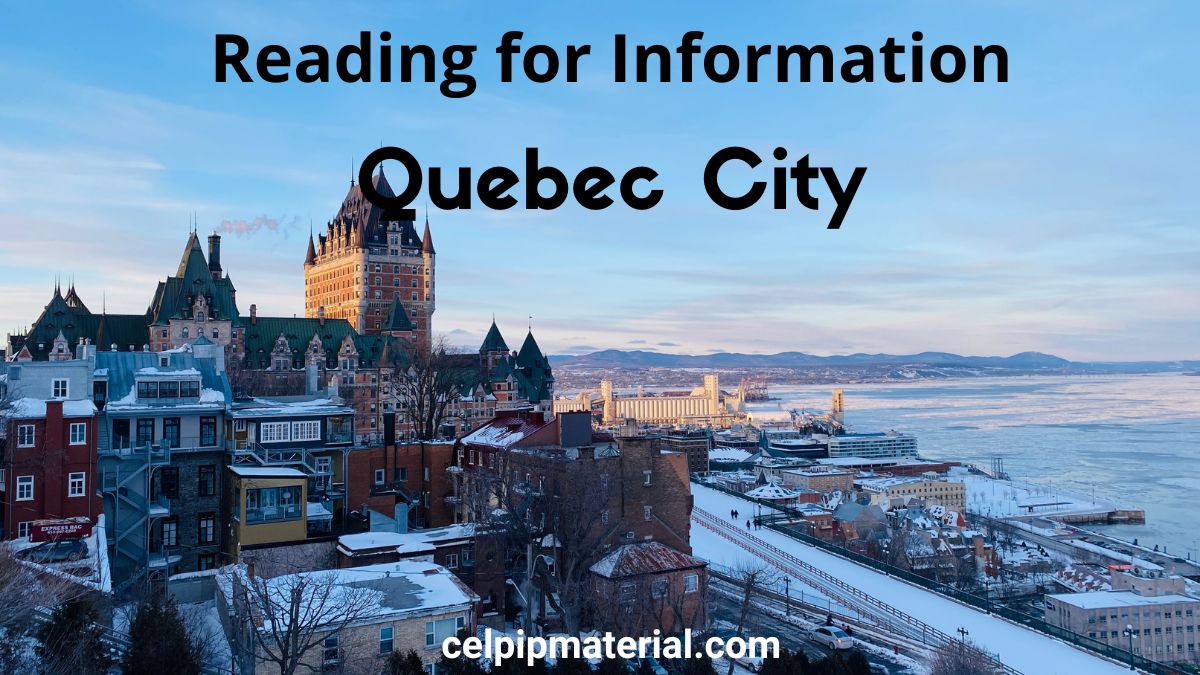 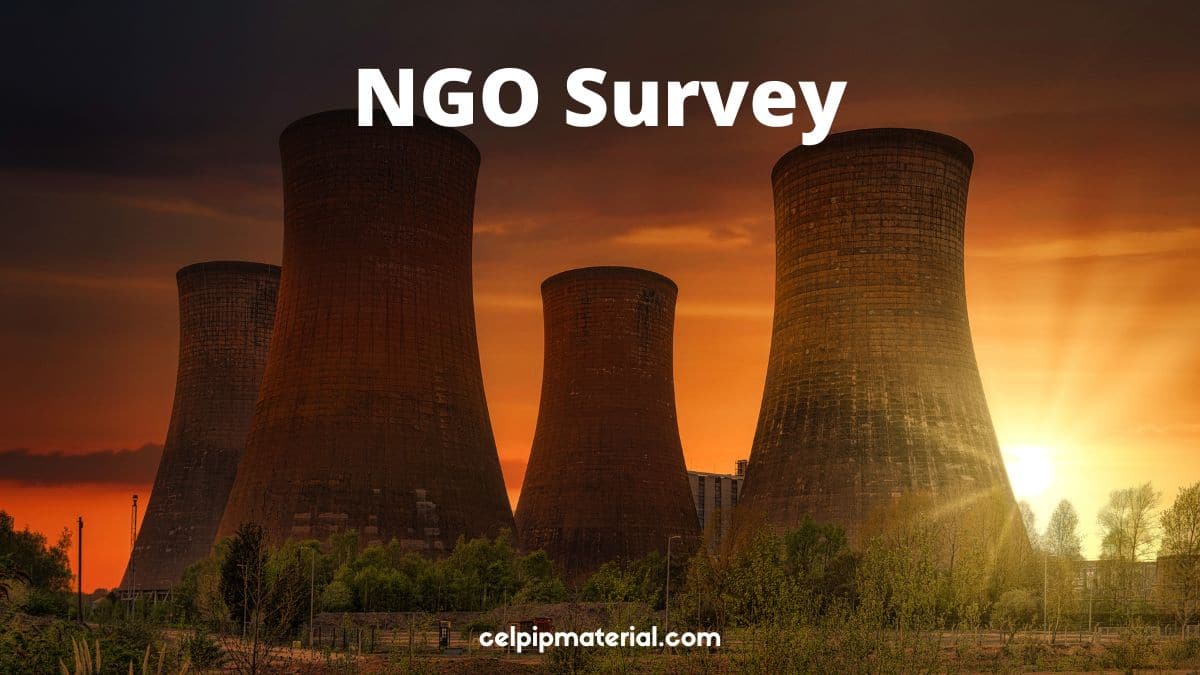 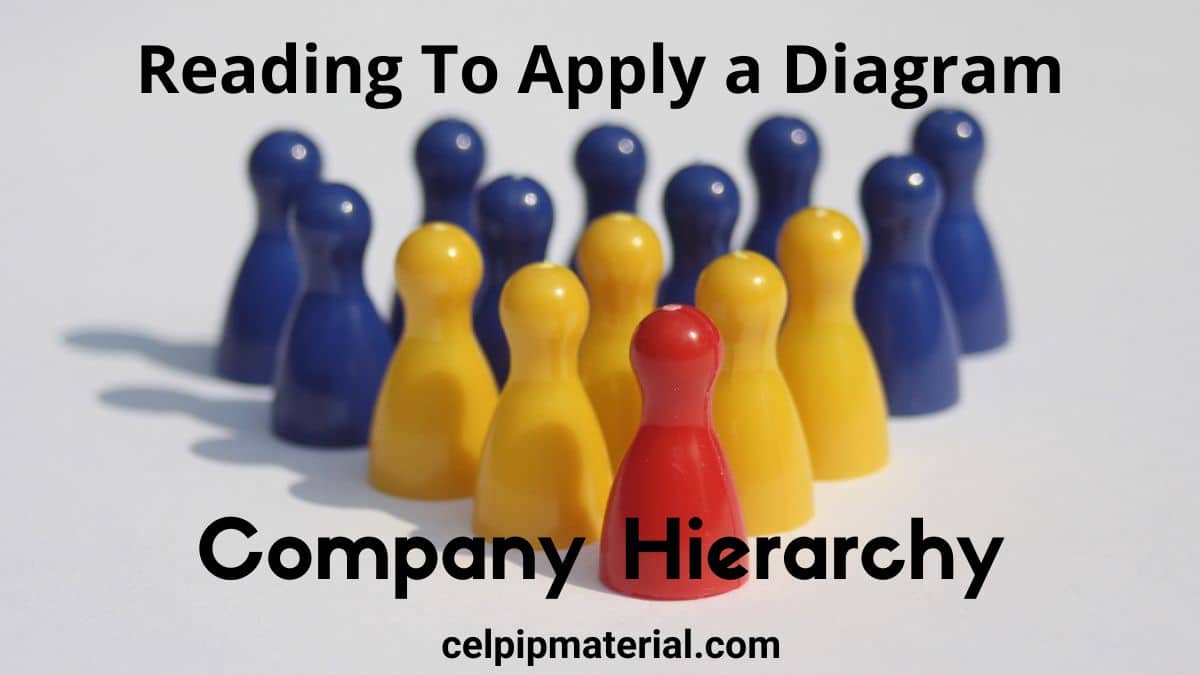