This Reading Module has 11 questions similar to the kinds of questions that you can expect to find on an actual CELPIP Test. Practice CELPIP Reading Correspondence Calgary Police Report

To the Calgary Police:

I recently witnessed a violent situation at a restaurant and was asked by Cpl. John Bradley to write a report about what I saw.

At 10:15 a.m., I entered Harvest Hills Cafe and ordered a coffee and mufiin. While I was waiting for my order to arrive, I saw two men enter the restaurant and take a seat near the windows. After they placed their orders, they started arguing with each other about something. Their voices grew louder and louder. It was clearly disturbing everyone in the restaurant.

At approximately 10:25 a.m., I heard the older man shout, “You never pay rent on time you son of a b*tch!” He then punched the younger man in the face. The younger man then started throwing punches as well and knocked the older man out. At approximately 10:30 a.m., two police officers arrived and arrested both men. Before leaving the scene, Cpl. John Bradley asked me to write a report about what I witnessed.

I believe the older man was at fault for the violence because he was the initial aggressor. It seemed as though the younger man was simply responding to the situation; however, there is probably a long backstory to the situation.

After the officers had left the scene, the restaurant manager apologized to all the customers and said everyone’s meals would be on the house.

I hope you find this report useful in your investigation.

Directions: Answer the questions by choosing the best word or phrase to complete the sentence, referring to the above letter.

A. many things happened leading up to this event.
B. the older man was the victim.
C. both men were at fault.
D. the restaurant should have done more

3. Jim Baker was asked to

A. figure out who was guilty.
B. describe what he saw.
C. give a verbal account of the event.
D. visit the police station

A. was wearing a green shirt.
B. ordered soup.
C. became unconscious.
D. knocked out the other man

5. The men were fighting

A. about the cost of utilities.
B. because they were drunk.
C. about a business deal.
D. over the payment of rent

A. were similar in age.
B. were wearing jeans.
C. were sitting near the windows.
D. ordered the same thing

I would like to thank you for your ________ 7. [A. summary of the event. B. verbal account of the event. C. written account of the event. D. intervention in the situation] Your description of the fight confirms why the older man ________ 8. [A. was groggy on our arrival. B. was chipper on our arrival. C. apologized for his actions. D. was wearing a baseball cap] I agree with you that ________ . 9. [A. there is too much intergenerational violence. B. there is probably a backstory in this conflict. C. the younger man was at fault. D. they should have settled this somewhere else] I’m happy to hear that ________. 10. [A. you received a free coffee. B. everyone was disturbed by the event. C. the manager was unapologetic. D. none of the windows were broken]

I appreciate your ________ . 11. [A. willingness to make a court appearance. B. decision to call us right away. C. courage to defend others at the scene. D. willingness to provide a written statement]

2. A – many things happened leading up to this event

6. C – were sitting near the windows

9. B – there is probably a backstory in this conflict 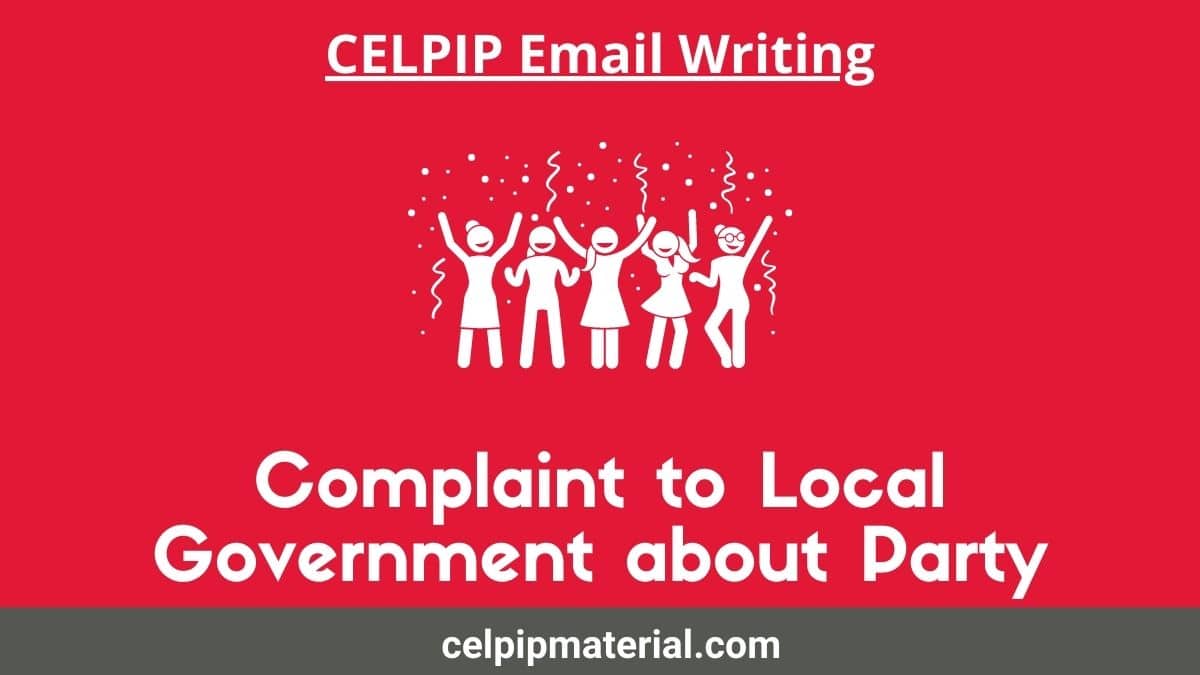 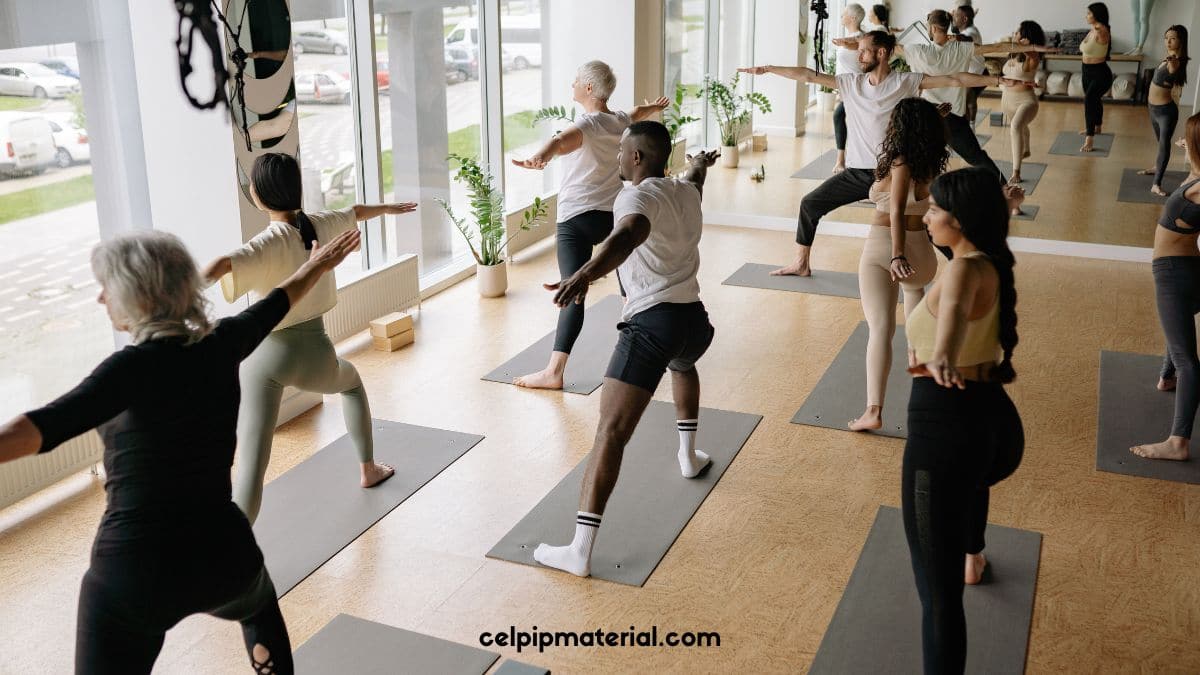 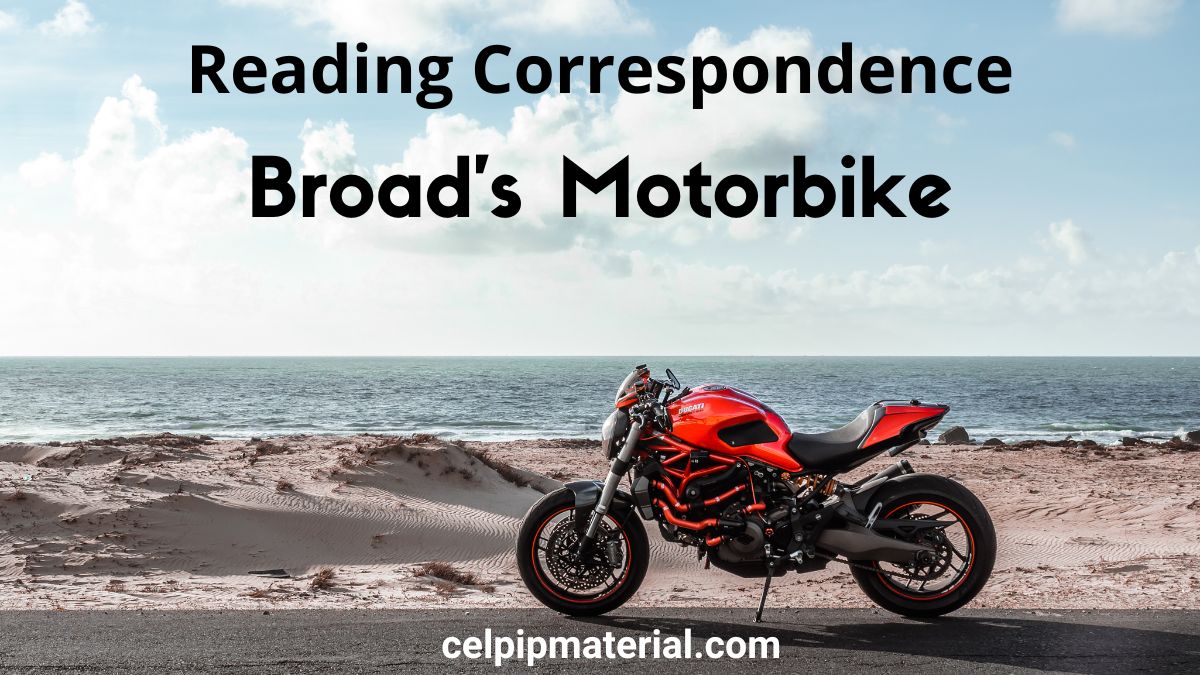 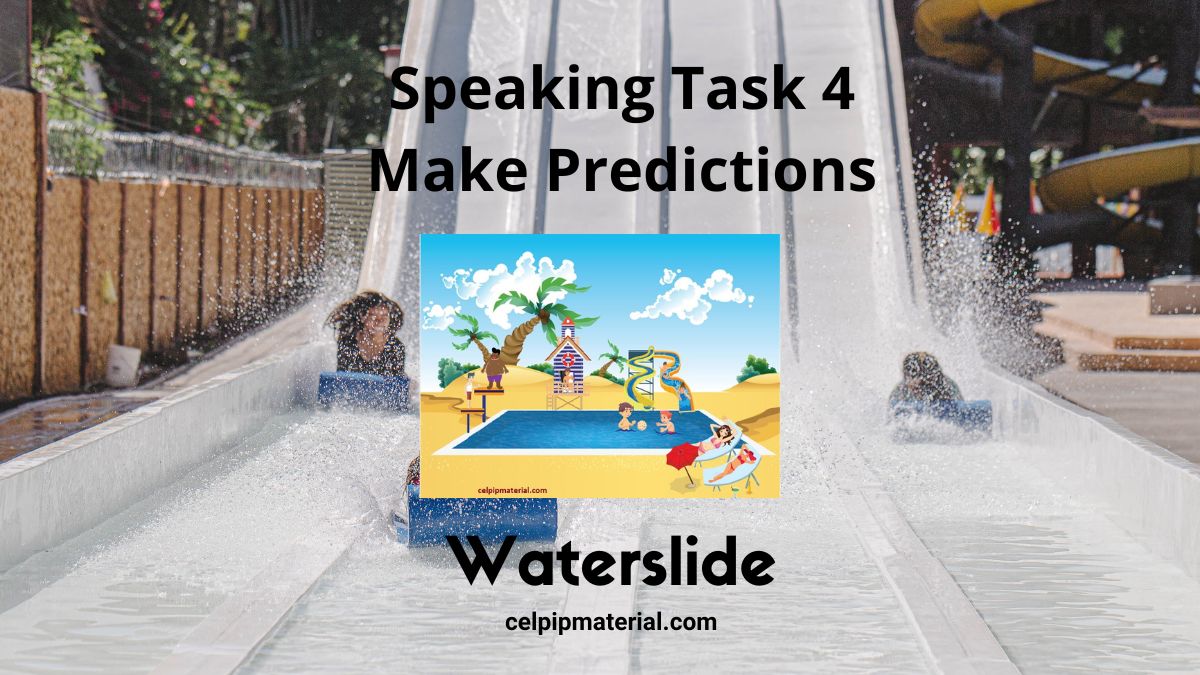