Your friend is thinking of joining a sports team this summer, but she doesn’t know anything about sports. Which sport would you recommend for her? celpipmaterial.com

For this question, just pick any sport and start thinking of reasons. My notes would look like this:

Things to remember: celpipmaterial.com
Talk to the person (Hi Jill). Give her casual advice.
Use one or two examples to fill up the time. Use a natural introduction.
End with a short conclusion.

Hey Jill,
I think it’s great that you want to take up a sport for the summer! I would recommend joining a soccer team.

There are lots of rec leagues that you could join for the summer. These are just casual leagues for people who want to have fun and get some exercise. It’s okay if you don’t have any experience playing soccer! The nice thing about soccer is that it’s not a hard sport to understand. Basically, you just try to get the ball into the other team’s net. Just remember that in soccer you can’t use your hands or arms! The nice thing about a team sport is that there will be others on the team who can give you some coaching if you don’t know what to do. You’ll probably make a lot of friends if you join a soccer team. Last summer I joined a soccer team and I made a ton of friends! After most games, we would either go to a pub or go to someone’s house for a BBQ. That was actually the best part! I was hoping to lose some weight by playing soccer, but I actually gained weight because of all the hamburgers and pop I had after the games! The other nice thing about soccer is that it’s really cheap to play. It costs about $45 to join the league, and if you don’t have cleats, you can just use running shoes. Anyway, I’d really recommend playing soccer and I think you’ll have a blast! celpipmaterial.com 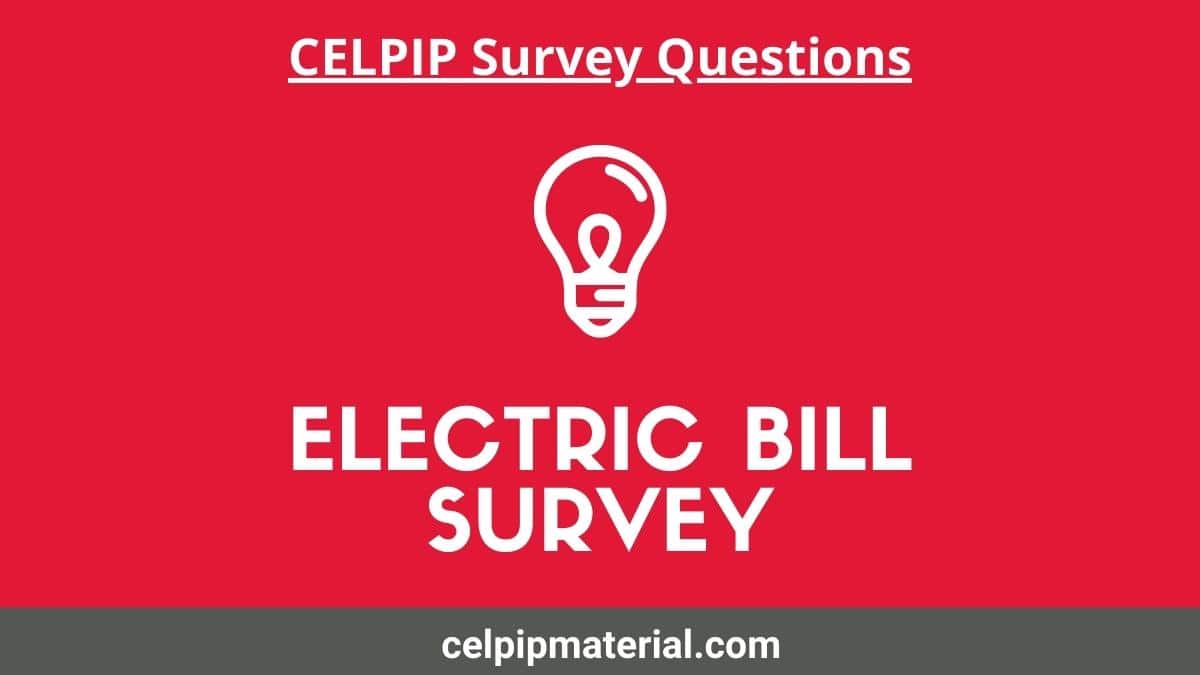 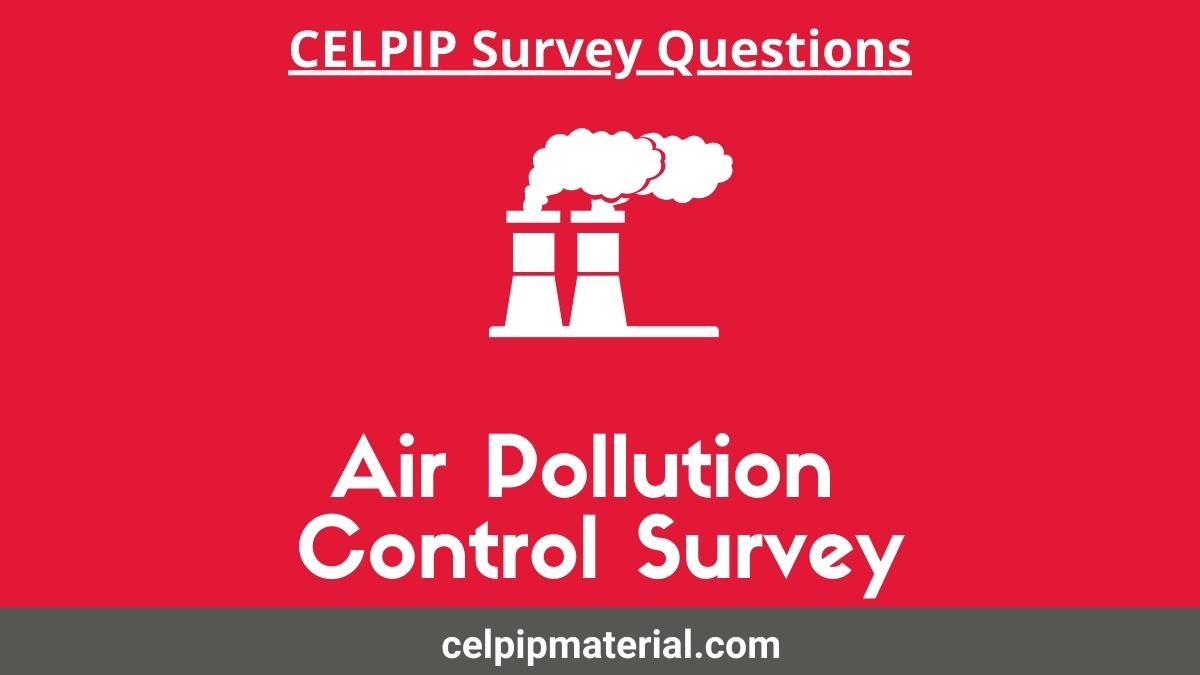 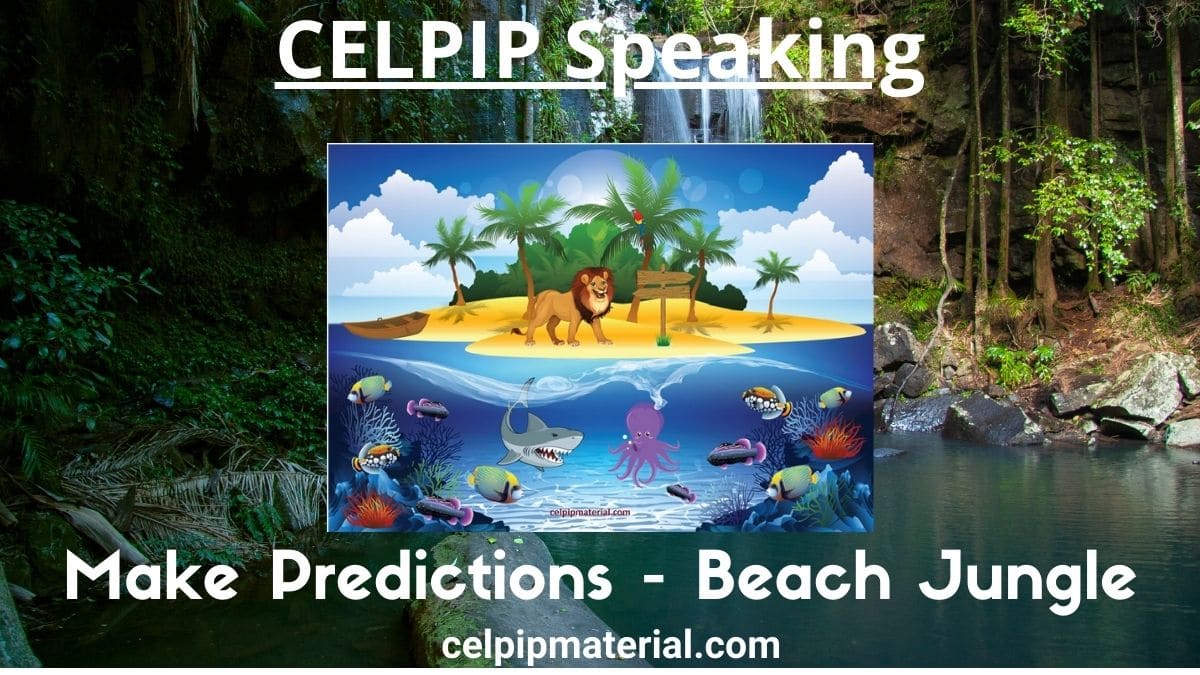 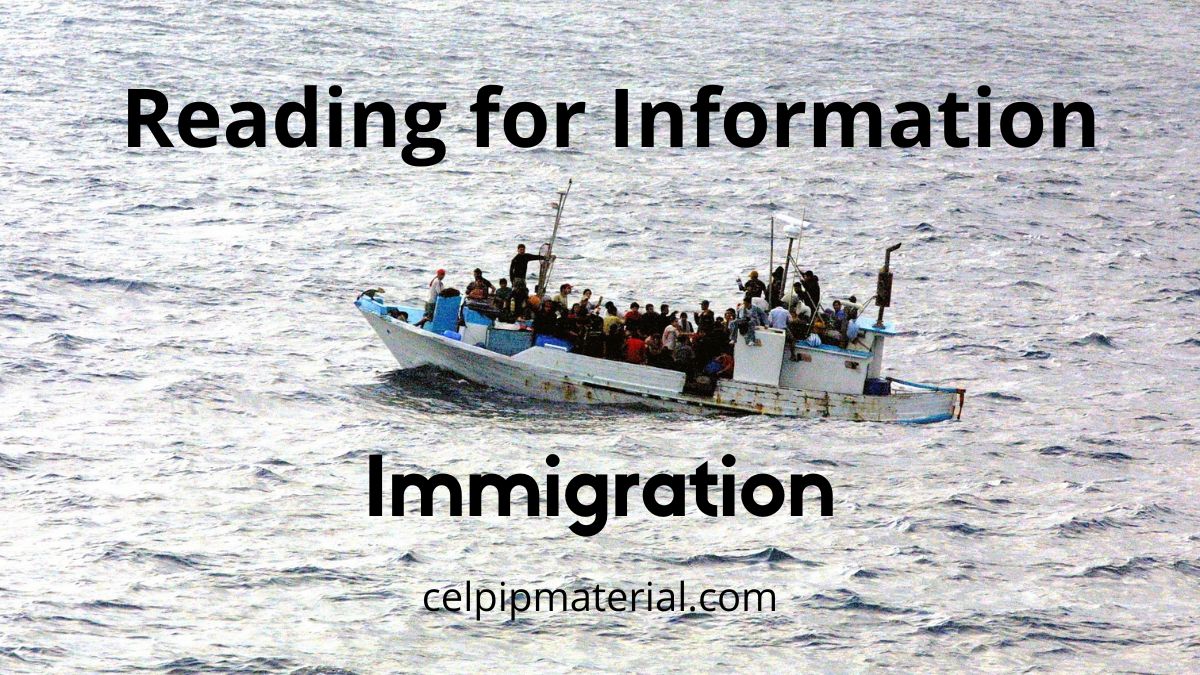