You are in a shopping mall and see a very strange man standing outside a store. Call your friend and describe what you see 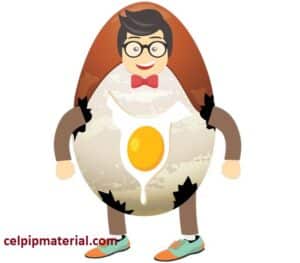 The most important word in this situation is “costume”. You need to use that word.
You have to describe the overall scene before you describe the details. Very often people will start a question like this by saying:

You need to start your answer by giving a correct description of the scene.

Hey Bill,
It’s Bob here. I’m just in Willowbrook Mall right now and I see a really funny thing. There’s a guy wearing an egg costume standing outside a store. I’m not sure why he’s standing there. It might be for some sort of promotion. Maybe the store sells eggs. Or maybe it has  something to do with Easter. I’ll just describe what the guy looks like so you can picture it. The main part of the costume is the shell of the egg. It almost covers the guy’s whole body. His arms and legs have broken through the shell, and the shell is cracked in those areas. The top of the shell is brown, but most of the egg is white. There is a yellow yolk in the middle of the egg. It looks like it’s sliding down the front of the shell. The man has brown sleeves and brown pants. His shoes are orange and turquoise. They sort of look like bowling shoes. He’s also wearing glasses and a red bow tie. Anyway, I hope that gives you a good idea of what he looks like. 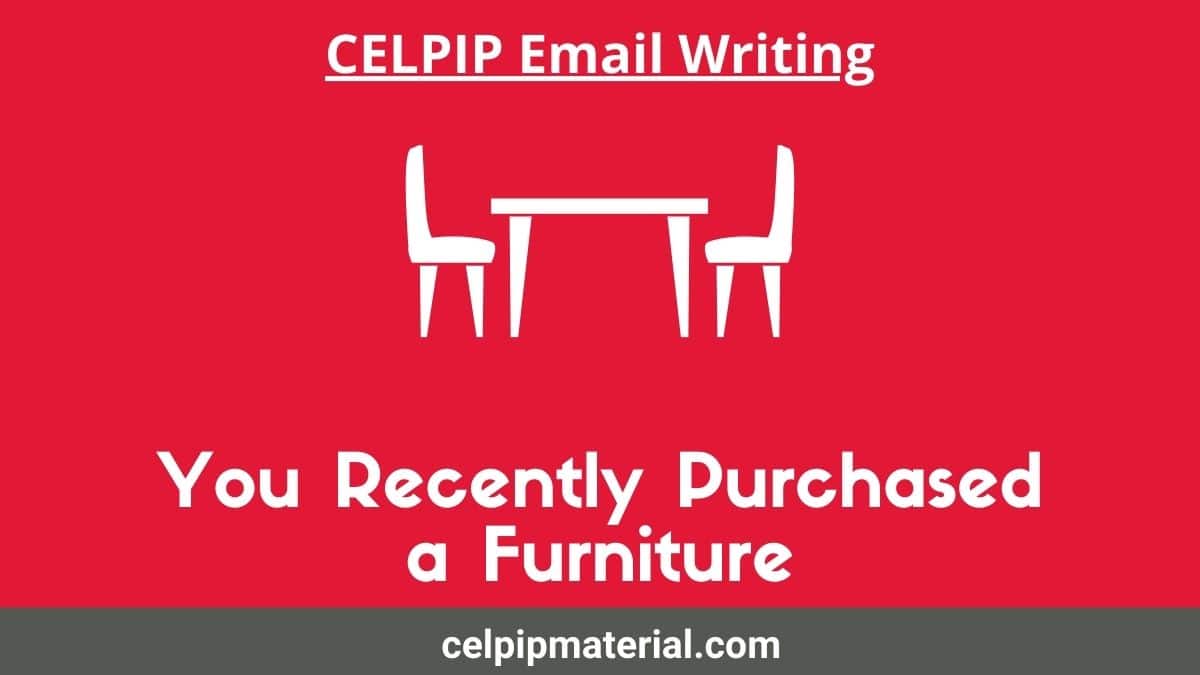 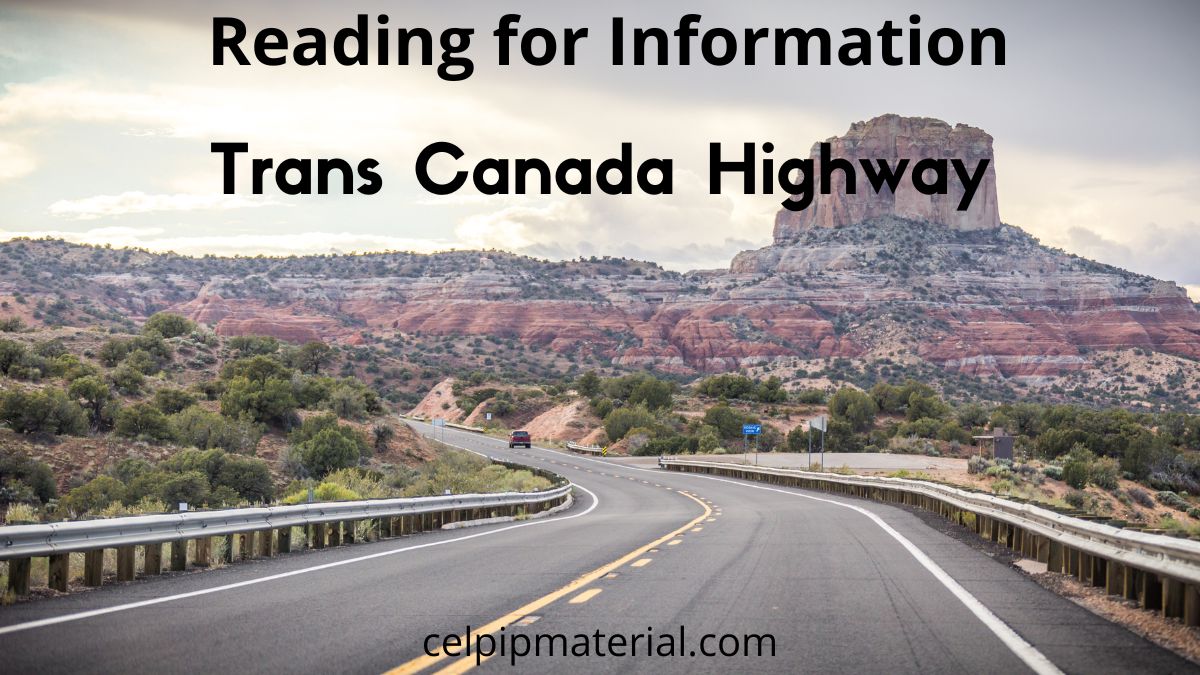 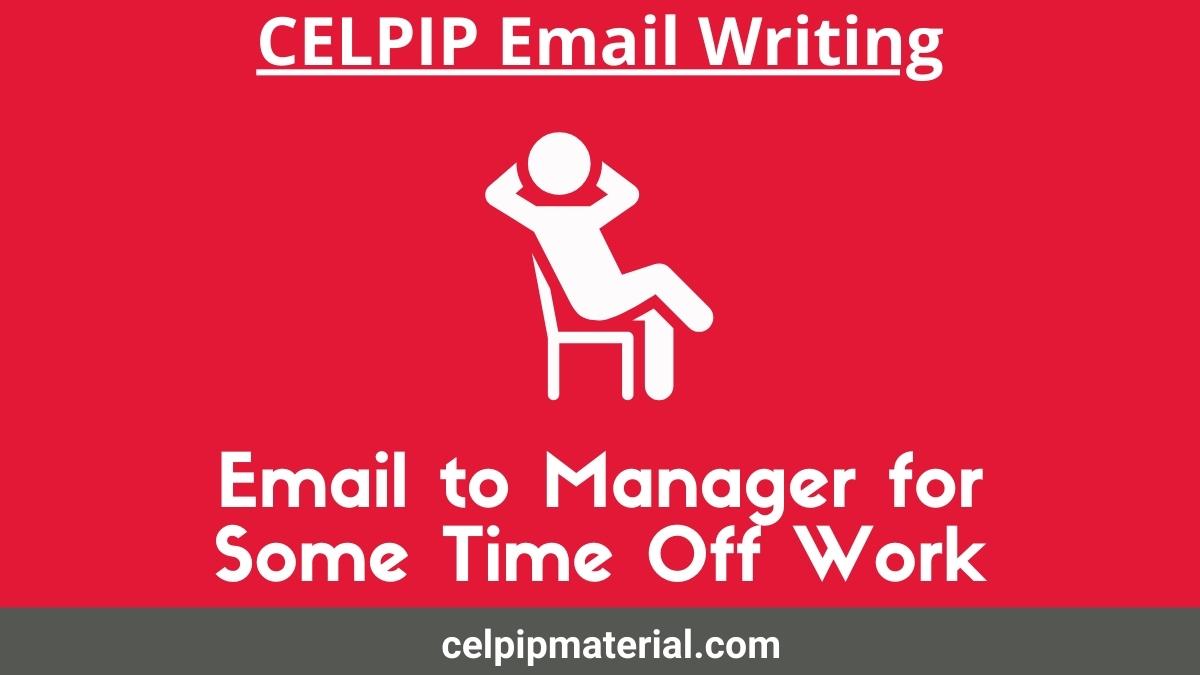 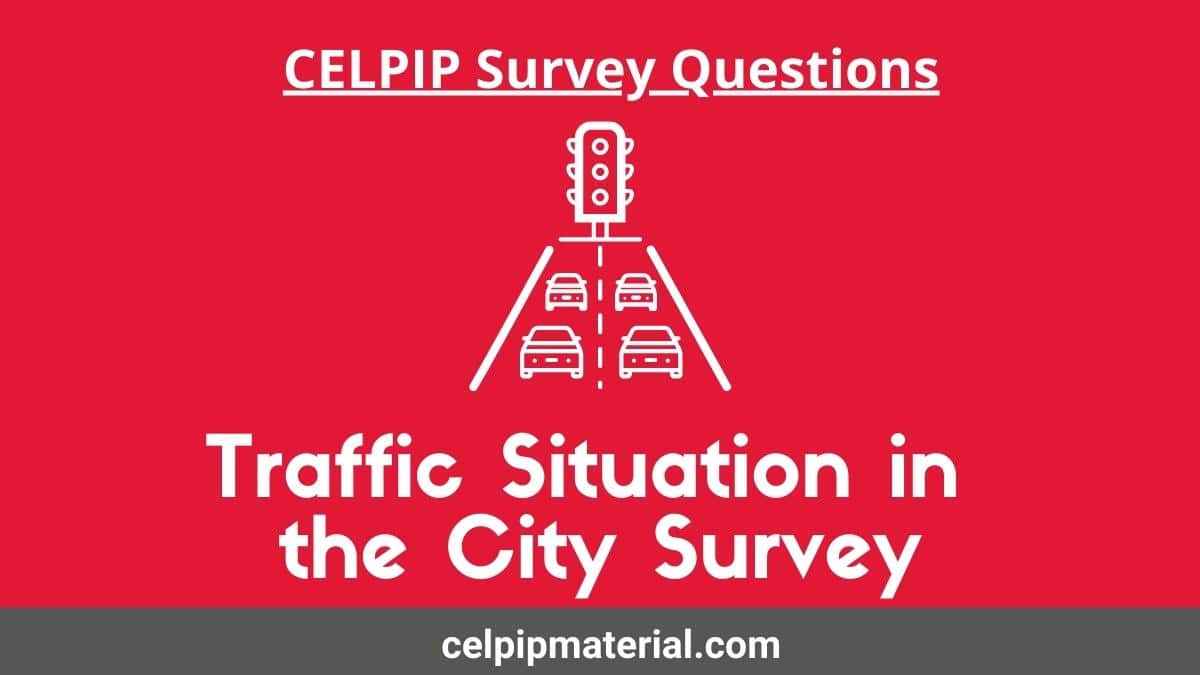