Your family wants to buy a new computer. You are trying to decide between a desktop or a laptop. Choose the option you prefer and persuade your family that your choice is better. 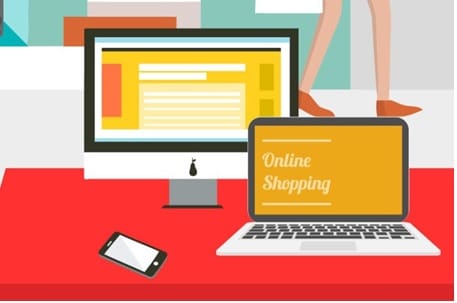 Your brother is recommending a tablet. Convince him that your choice is better.

In task 5, you have a whole minute to choose the option you like better. It probably won’t take you a minute to make that decision, so you should use your time to become more familiar with the details of your selection. When you see the next part of the question, then you can use the next minute of time to look at the new information.

In this question, who should you talk to? First, it says that your family is trying to decide on a new computer to buy. Then, in the next part of the question, it says to convince your brother. You should always pay attention to the question and talk to the right person! So, in this question, you should start your answer by saying “Hey John” instead of “Hey guys”.

Surfing the web (browsing the internet)
Tendency (likelihood, habit)
Worth it (valuable enough)

I know you’re recommending the tablet, but I think the laptop would be a better choice for several reasons. First, it has a longer warranty. That’s really important for our family because we have the tendency to break stuff ! Second, it has a bigger screen which would be better for watching movies and surfing the web. Third, it would be better for doing schoolwork on. Typing on a tablet is so frustrating. I mean, I know you can buy external keyboards for tablets, but that would cost extra and it would be a hassle to carry around. I know the tablet has better battery life, but I think the laptop battery will be more than enough for us. We never leave the house for more than six or seven hours anyway, so we can just charge it whenever we’re at home. Even though the tablet is $300 cheaper, I think the extra price is worth it because we can do more things with the laptop and it has a longer warranty. Anyway, those are some reasons why I think we should definitely get the laptop instead of the tablet. 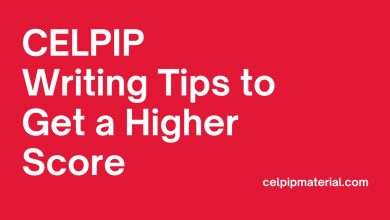 CELPIP Writing Tips to get a Higher Score 2023 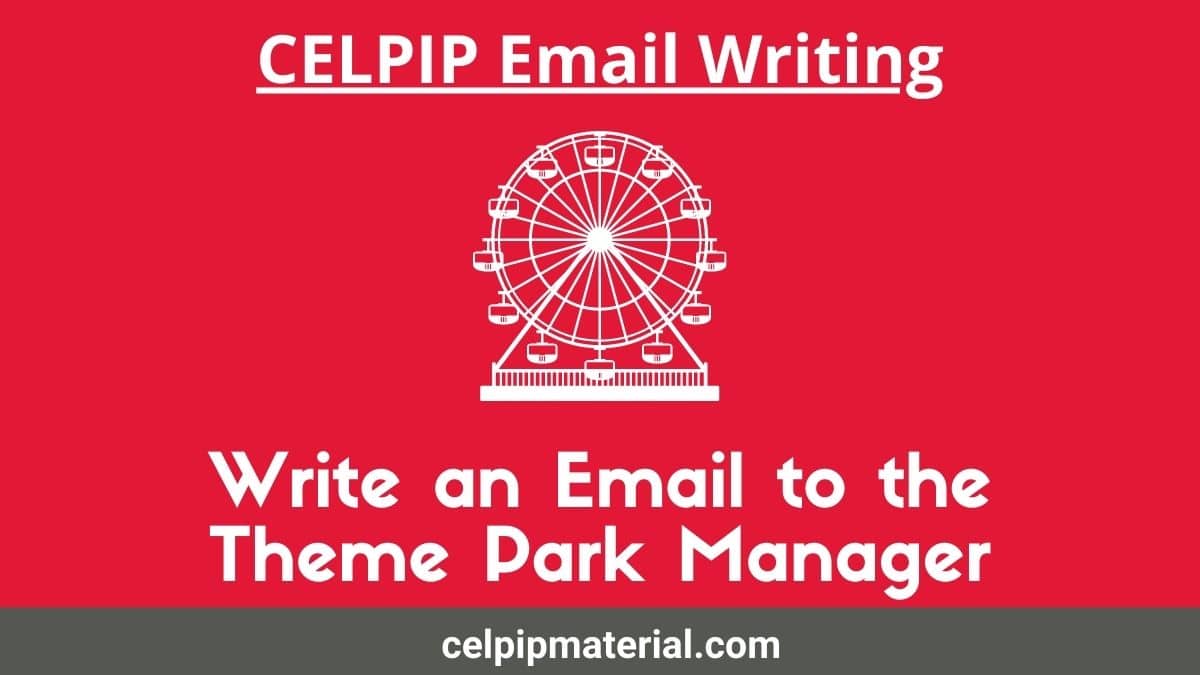 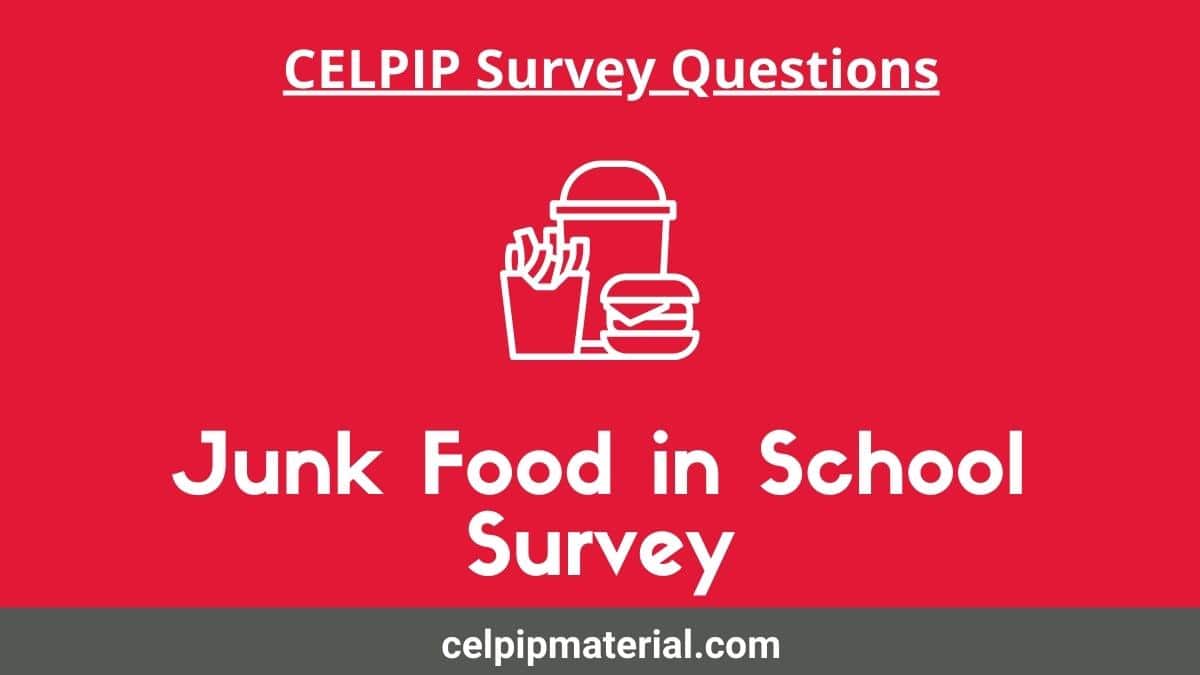 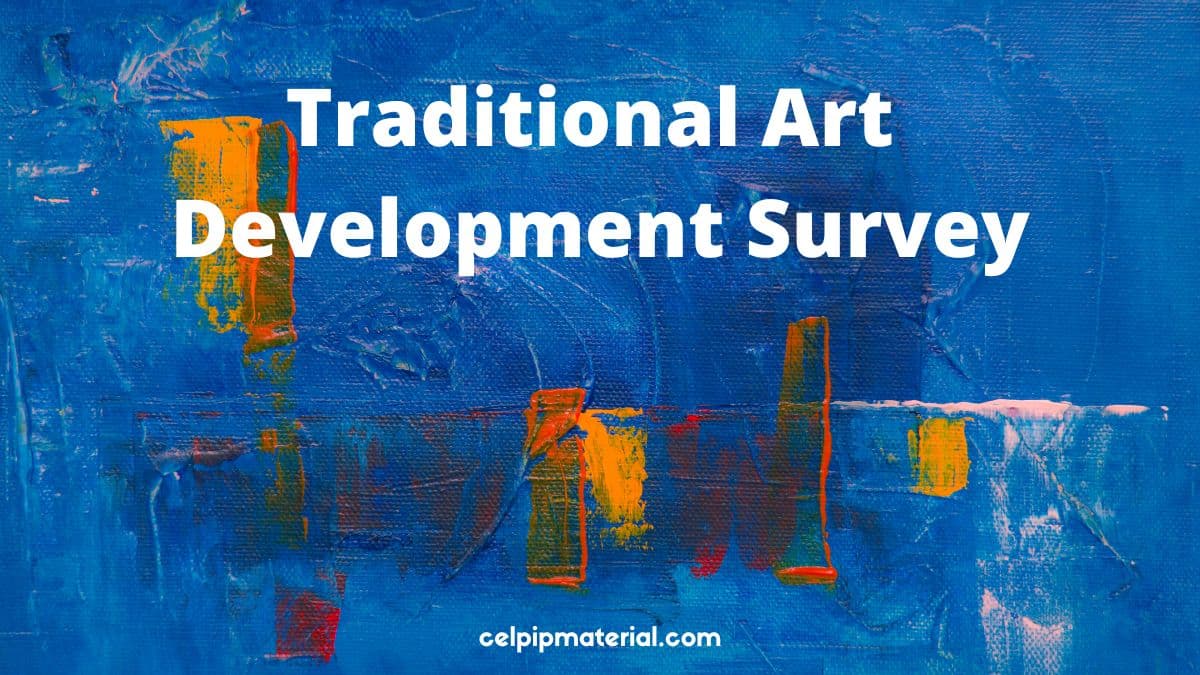