You are on a safari in Africa and see a very strange animal. Unfortunately, your camera battery died and you couldn’t take a picture! Call your friend at the end of the day and describe the animal you saw. 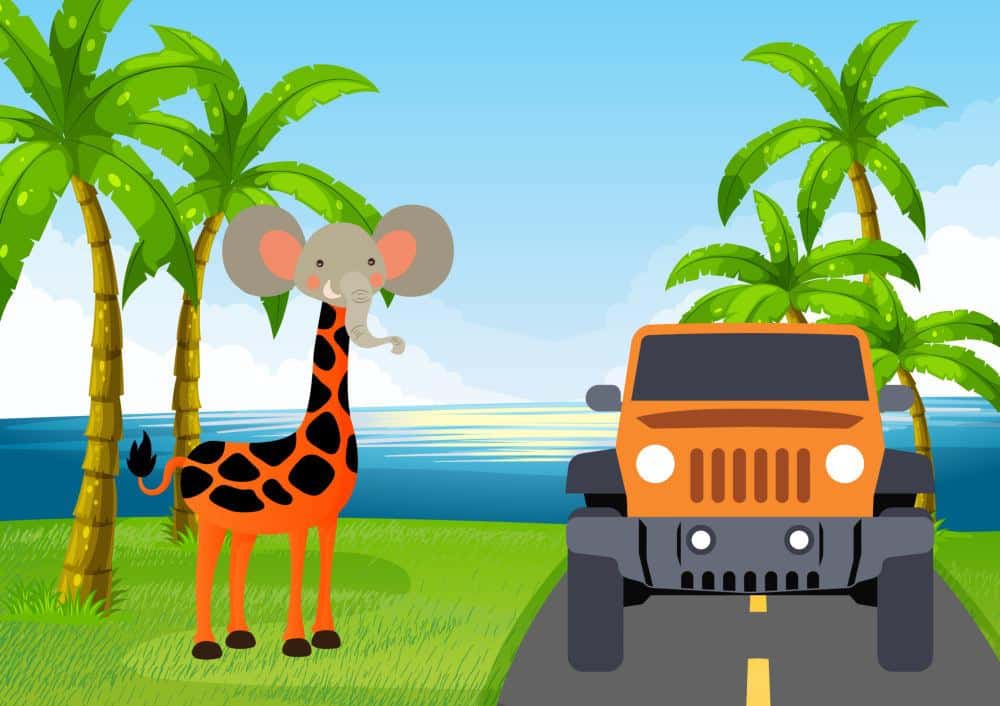 Task 8 will probably involve a situation where you have to do something in the present. In that case, you would use present tense verbs. But in this question, you need to describe what you saw earlier in the day. It’s always good to be prepared to use any verb tense that is required. Make sure you read the question carefully to know which verb tense you should use.

Hey Julie,
It’s Shannon calling here. I’m really loving my time in Africa! Today I saw the craziest animal! Unfortunately my camera battery died right before I could take a good shot of it! It was a pretty big, friendly-looking animal. It looked like a cross between a giraffe and an elephant. It had long legs and a long neck. It also had black spots like a giraffe. The difference though is that it was orange like a tiger.

The whole head of the animal looked like an elephant, except it didn’t have tusks. It had a long trunk and big ears. The whole head was grey, but its cheeks and the inside of its ears were pink. It also had a big smile on its face. I hope you can visualize it! 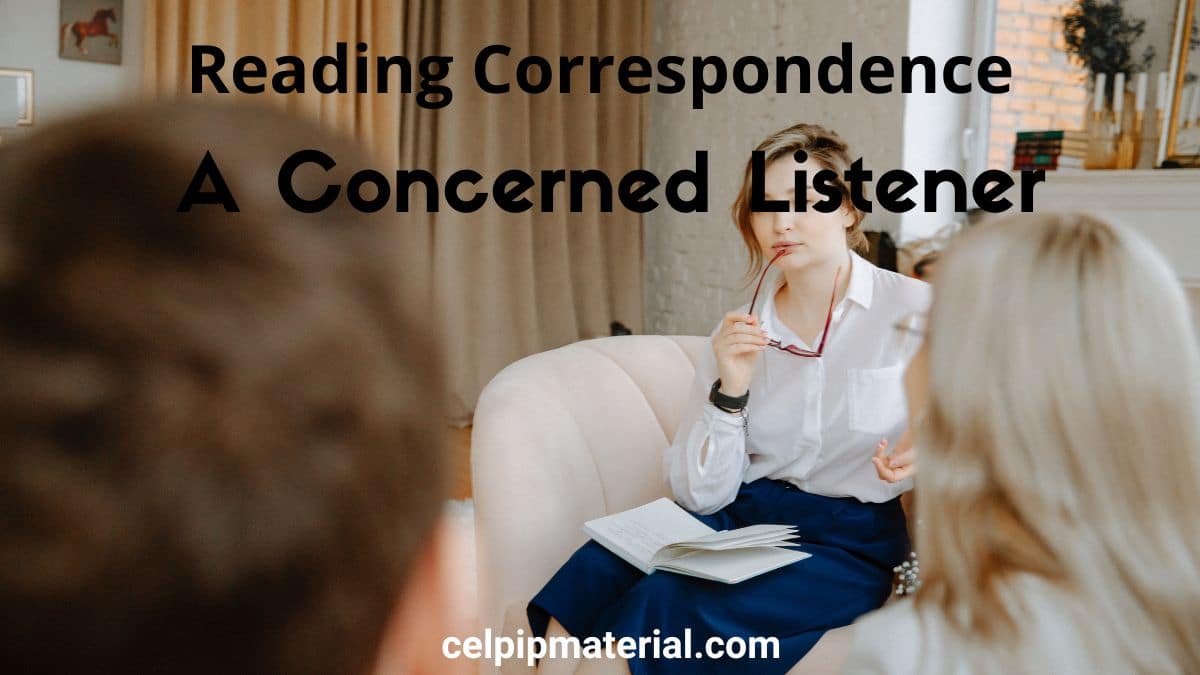 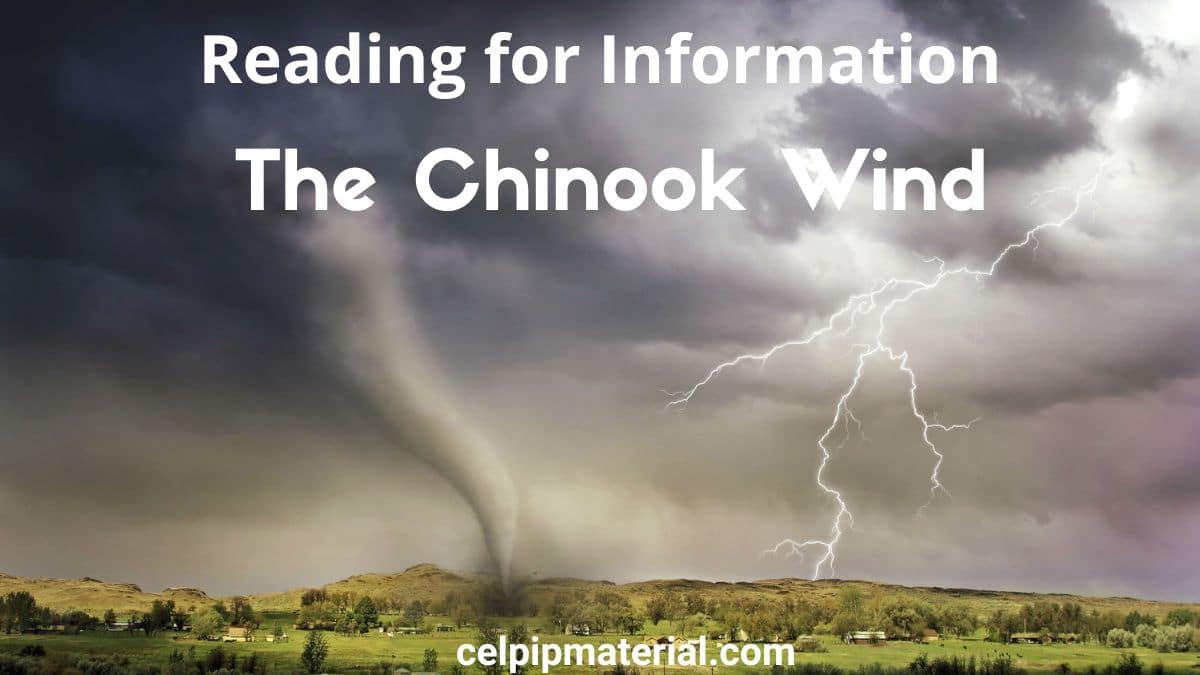 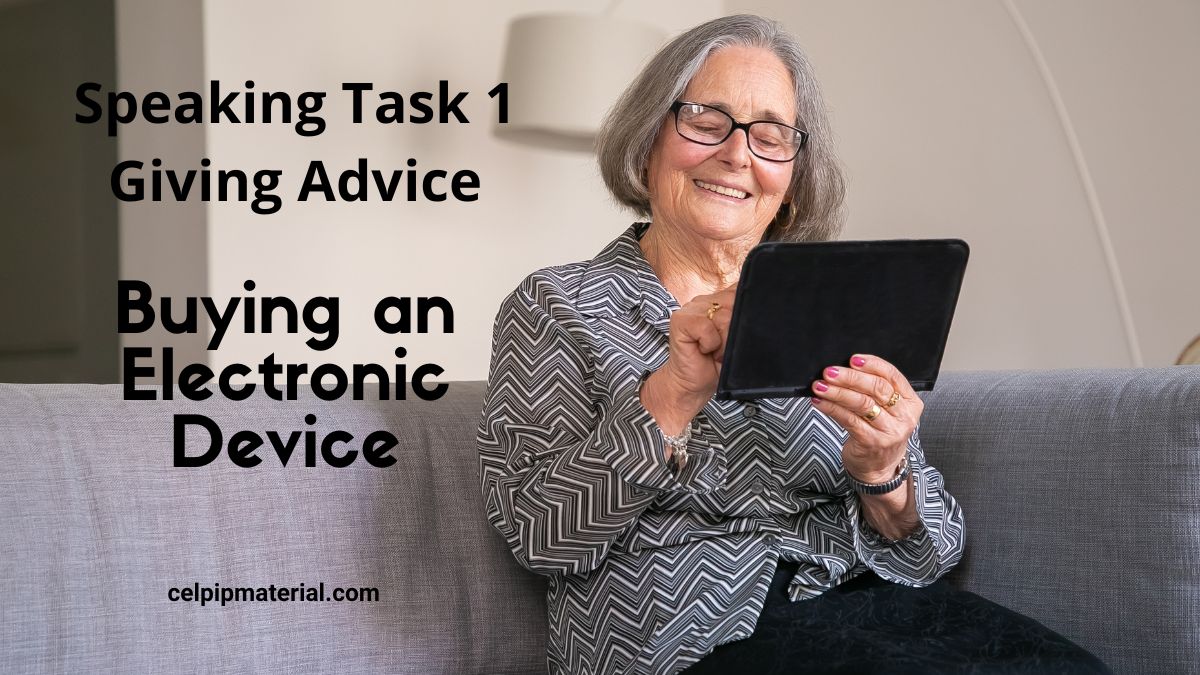 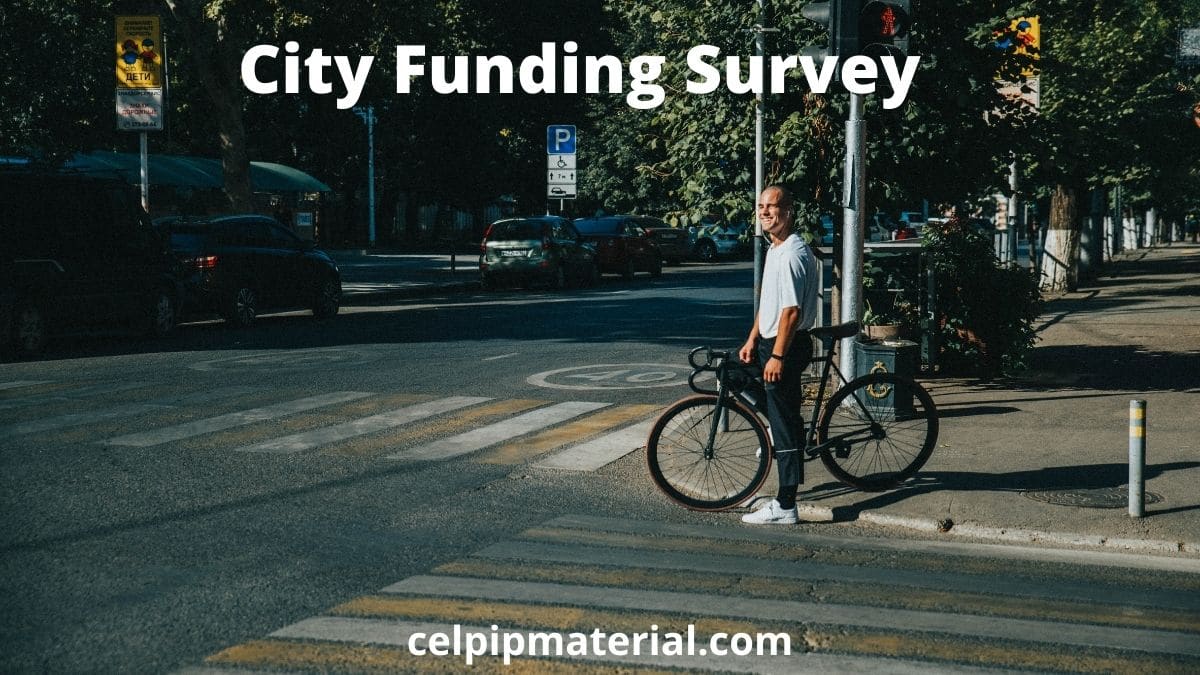