You see a very strange vehicle in the mountains. Call your uncle and describe it to him. 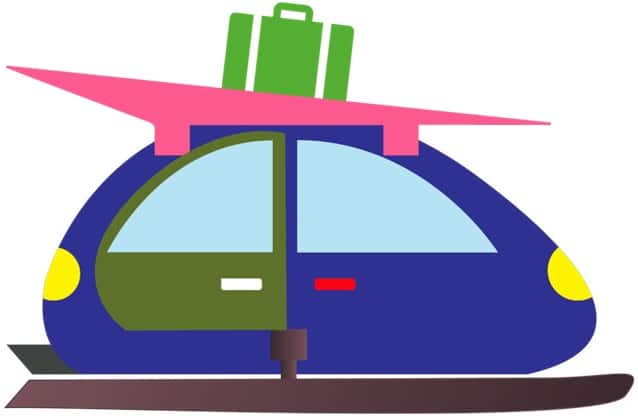 Remember to address your uncle as “Uncle John”.

Remember that you can use the words “cross between” for animals and for other things too.

Remember to describe the object in a general way before you start describing the details.

It’s David calling here. I’m just driving through the mountains, and I see a really strange vehicle. It looks like a cross between a smart car and a pair of skis. The car doesn’t have wheels.

Instead, it has a pair of skis on the bottom. The body of the car is blue, but the back door is dark green. The door handle is red on the front door and white on the back door. Both the front and the back lights are yellow. The car also has a pink roof rack that is slanted forward.
There’s a green suitcase on it.

Anyway, I’m just wondering if you’ve ever seen a car like this. It looks awesome! 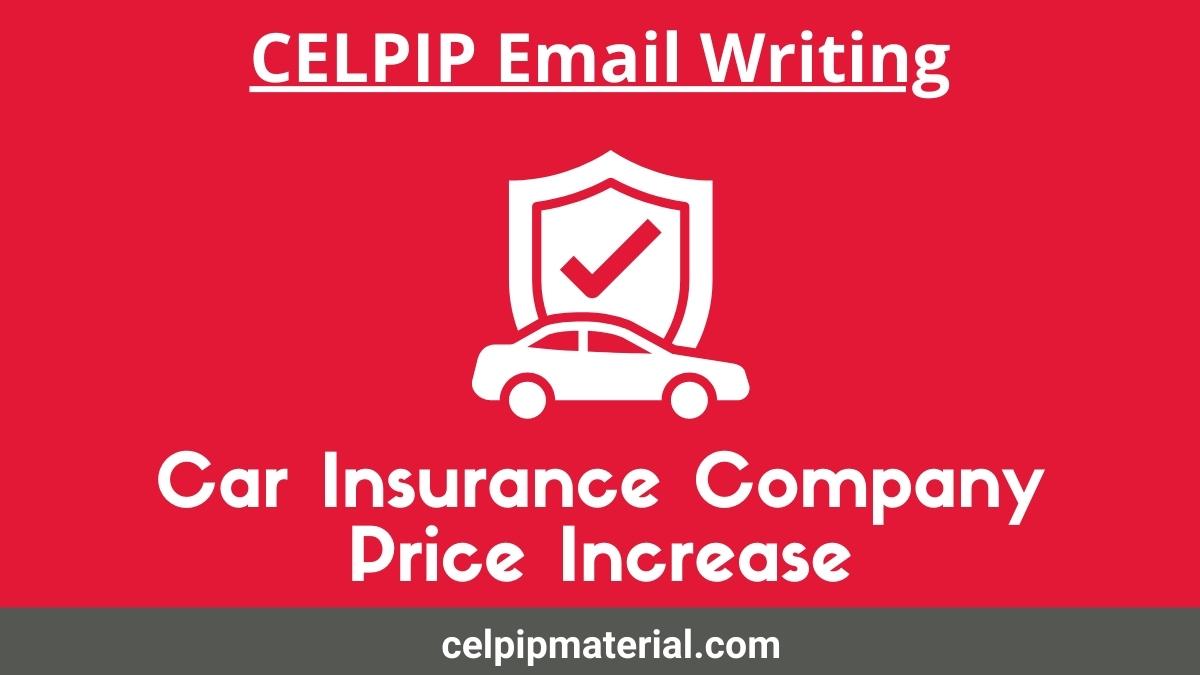 Your Car Insurance Company has told You Price Increase 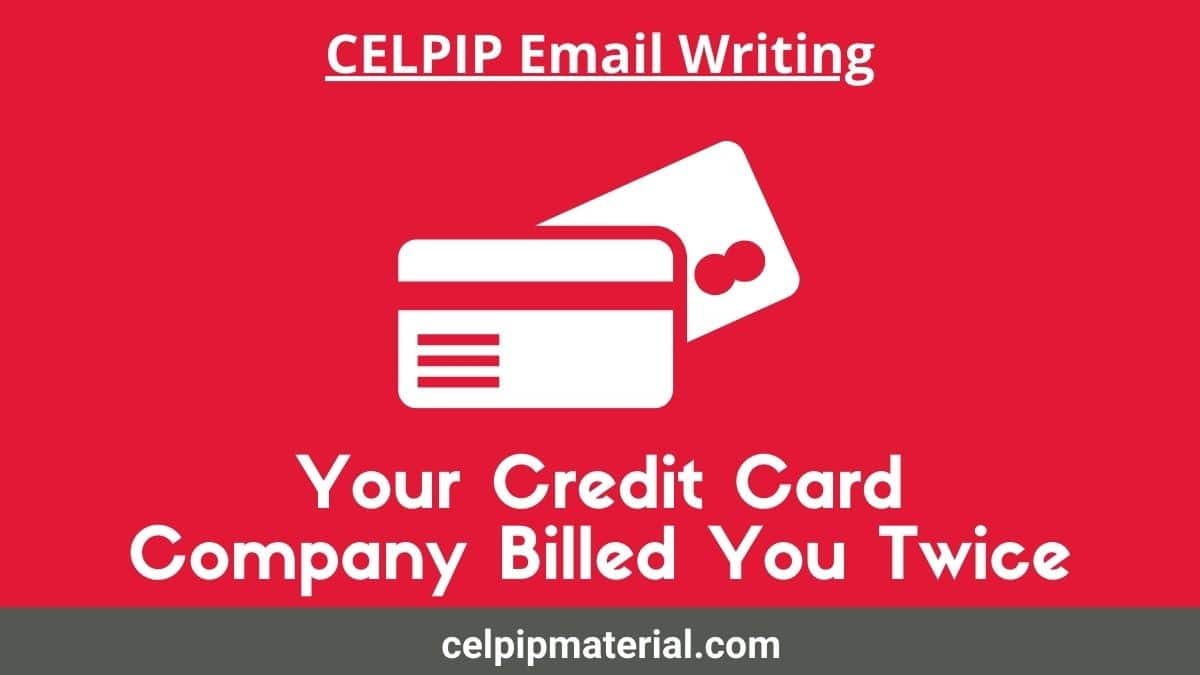 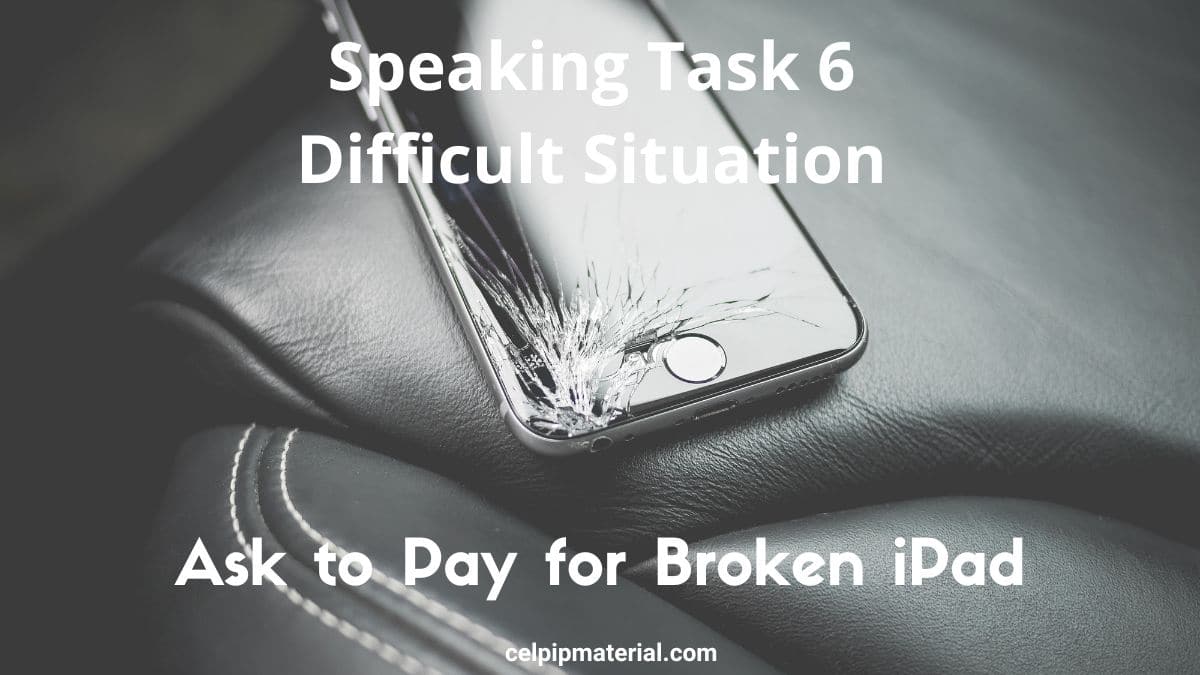 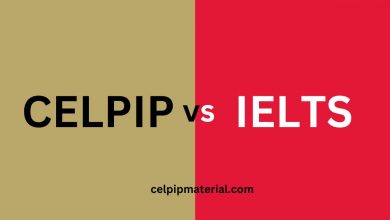 Celpip vs IELTS: Choose the Right Test for Your English